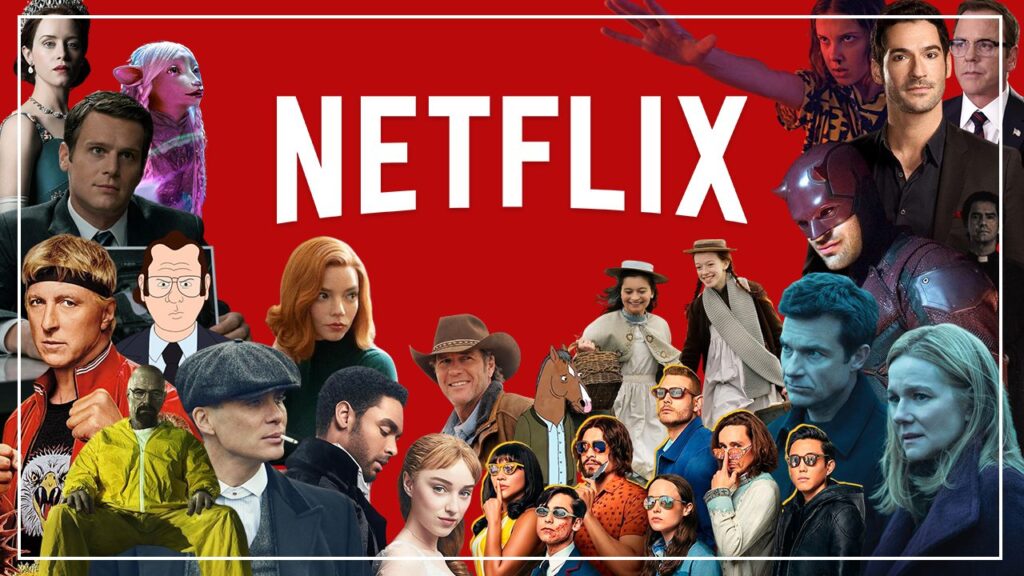 The company, on Tuesday, announced that about 150 staff in its California office were made redundant in its bid to manage revenue following its latest financial challenge.

“These changes are primarily driven by business needs rather than individual performance, which makes them especially tough as none of us want to say goodbye to such great colleagues,” the company said in a statement.

According to the Los Angeles Times, departments affected include recruiting, communications, and also the content department.

Netflix’s over 200 million subscribers globally, took a large hit this year with the company citing the war in Ukraine, pulling out of the Russian market, and password sharing to be behind its loss.

The report revealed that the streamer’s withdrawal from the Russian market cost the service 700,000 subscribers. Password sharing, on the other hand, cost it an estimated 100 million households globally.

In addition to plans to introduce cheaper ad-based plans, Netflix cancelled a number of its projects in the works including ‘Pearl’, the animated series created by Meghan Markle.