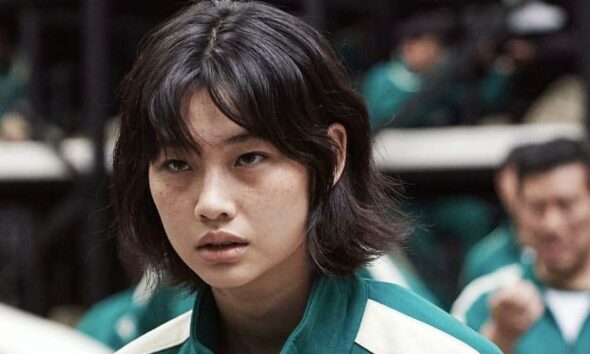 A whole new round of Netflix’s most-watched series Squid Game is coming to your screens! Following the success of the first season, the South Korean television series has been renewed for another season. The announcement was made on Sunday, June 12, on Netflix’s social media pages with a short teaser and a note from Director Hwang Dong-Hyuk.

The note confirms that Gi-hun and the frontman will return for the new season. The note also states “the man in the suit with ddakji might be back,” and that we’ll also get introduced to Cheol-su, Young-hee’s boyfriend.

An excerpt from the note reads:
“It took 12 years to bring the first season of ‘Squid Game’ to life last year. But it took 12 days for ‘Squid Games to become the most popular Netflix series ever. As the writer, director, and producer of ‘Squid Game’, a huge shout-out to fans around the world. Thank you for watching and loving our show.”

The first season amassed a lot of views and comments from the viewers; While some demanded justice for Abdul, one of the participants in the Squid Game that was killed unjustly, others requested another exciting season.

This new season promises even more drama and suspense. Are you ready?

“On your marks, get set… green light. Squid game continues”