The Highly-Anticipated “Glamour Girls” Trailer is Finally Out 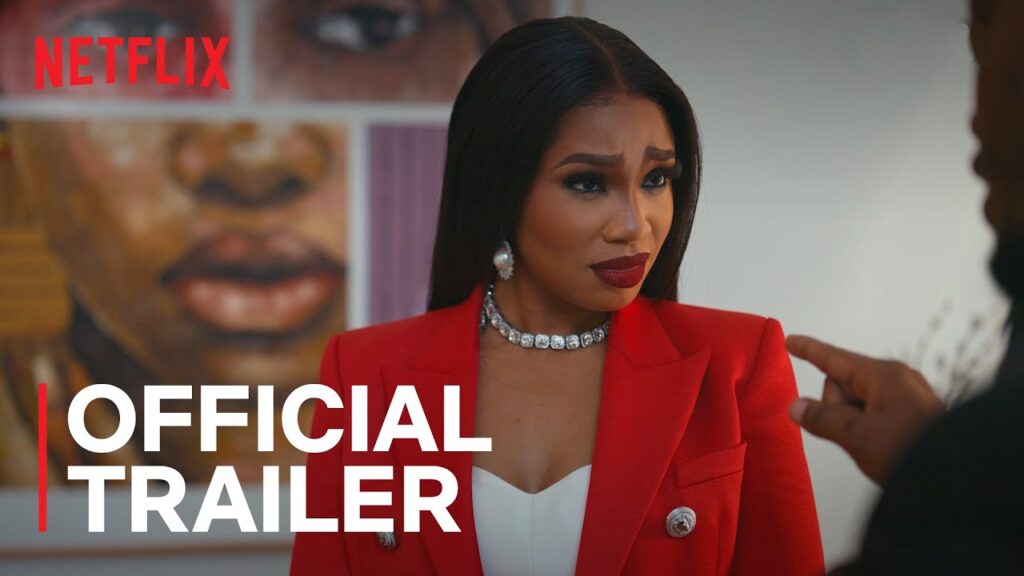 The Play Network Studios production, produced by Abimbola Craig, follows Emmanuel, also known as Emma, a hustler who finds herself in an unusual situation after joining the Glamour Girls.

Check out the full trailer below for a sneak peek into the world of Emmanuella and the Glamour Girls: