2023 Elections And Dilemma Of A Nigerian Voter 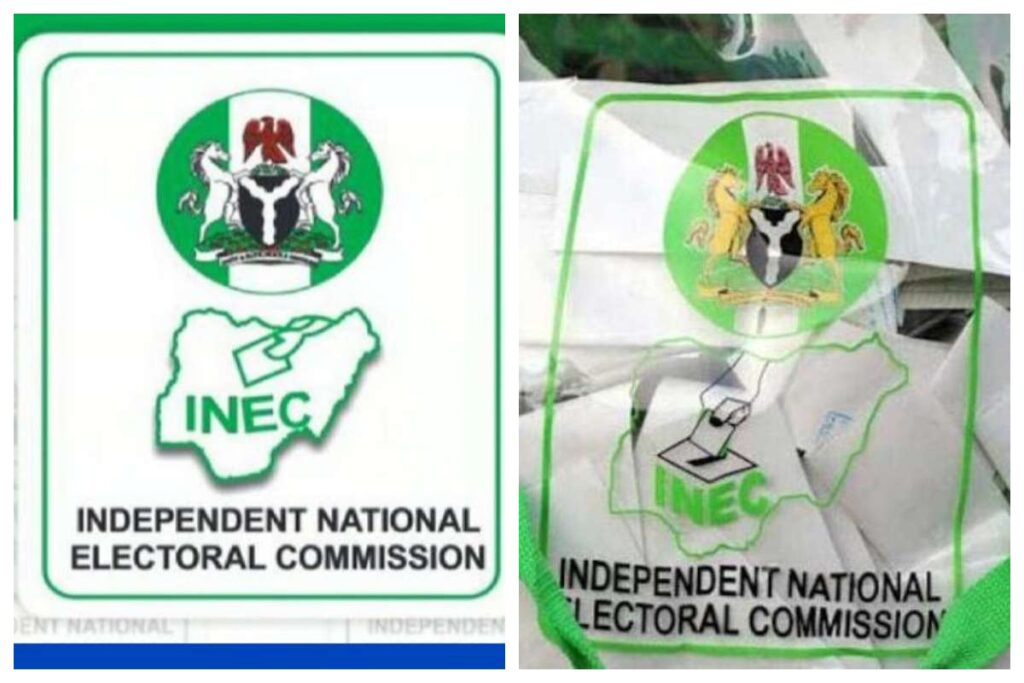 In just about a couple of months time,Nigerians will go to the polls. The people will select new leaders across the nation and for the nation. Highlighting Nigeria’s woes on paper so as to inform the readers of this article or any other article, is to my own mind, a needless exercise. Everybody can see where we are. The deaf can hear the cries of the citizens all across the country. The blind can see the wanton penury and abject suffering of the masses.

There is no need to dwell on that. Or is it the security problems? Well I just said there’s no need to dwell on the issues, so I won’t. We have no other country, we have no other home. It is a global world. One should not limit himself to boundaries created by men, so as to say that no other place can become home. Indeed emigration is possible. Yet we cannot all decide to bolt and find for ourselves refuge in some far away abode, we have to, we must seek to repair our land.

In Nigeria’s political history, I do not think that there has been a time when the youths have been as politically interested as they are now, that ofcourse is due to the neglect that the affairs of the nation is facing. The realisation that as young people, with our numbers, we can affect our political destinies has led more and more to seek to participate in the forthcoming elections by getting their PVCs and arming themselves with the only democratic arsenal that is possible in order to prosecute this mission of rescuing our dear country.

This realisation is not by itself a solution. This will to participate is not all that will do the trick, the germaine question afterwards is that with that power of one vote for each voter, which of these various manner of people on the ballot papers will one vote for? Honestly I don’t think the answer to this question can be readily answered by any right thinking person who can juxtapose these candidates side by side and then select one. The reality is very sad. Let us do a brief examination, just a small one.

There are two political parties with a realistic chance. Everybody knows them, the PDP and the APC. There is the emerging third force which is the Labour Party and then the rest. Analysing the two political giants and the third force while leaving the rest for who wants to bother, we have Atiku Abubakar, BAT and Peter Obi.

The question I suppose for every voter to ponder on is that of these three, which of them can one confidently beat his chest for and say will work for the betterment of Nigeria, which of them will truly huff and puff to fix all the obvious destruction that the country is suffering? I don’t know the answer. That I don’t know the answer is why I know that there is cause for concern, we are in serious trouble.

For Atiku Abubakar, he is a business man with all that reputation as a mass employer of labour. He was once our Vice President but the highlight of his foray as the number two citizen is his well known confrontations and quarrel with his boss. That is his only legacy as a former Vice President. Many will say a Vice President is simply someone that occupies a seat without any real powers, but this man without any real powers fought his boss, the President. Interesting. Some claim he secured his party’s ticket by buying the delegates. I suppose that speaks well about both the fabric of his party and himself. He is more than I have sought to say here but I hope you understand the gist and the essence of this effort.

Then there is BAT. Honestly, while I understand the hysteria about this candidate’s age and health, I do not think that is what should be at the forefront of the discussions about his qualifications to be President. This writer doesn’t care if he’s on a wheel chair, the question is: does he possess the will, the character and intellectual capability to rescue Nigeria from this turbulent waters that the country is drowning in? BAT has a legacy of working with capable minds and mentoring intellectually sound individuals; but alongside this, there is the issue of those bullion vans that cannot be explained away legitimately.

BAT is the leader of a political party that has overseen the affairs of Nigeria for the past seven years. I do not think he can be divorced from the consequences of the failure of leadership that Nigeria has suffered in those seven years. Again, BAT is all these and more, you get the gist. The third candidate is the champion of the third force, the emerging revolutionary of Twitter youths, aka the obedients, Peter Obi.

What is his own major legacy as governor of Anambra State? He says he left money in the coffers of the state, that he saved the people’s money; perhaps he has confused the duties of a governor with that of a banker, possibly; but the thing is, those that came after him said he didn’t even leave any money because he awarded contracts that were yet to be paid for. All over Twitter obedients are with their keypads fiercely campaigning for this supposedly unique candidate who means well, but he was on the ticket of that other candidate that shouldn’t be President just four years ago. Wahala!

Yet these are the choices available to us, how then does one decide where to pitch his tent? I think the people must first of all accept the fact that no angel is coming to save us. That this next election is the beginning of a process. What the voter should be concerned about is which of these candidates possesses more than the others, the characteristics of the kind of leader that Nigeria needs after President Muhammadu Buhari.

A fearless leader with an unquenchable zeal to do the right thing and take the toughest decisions because his only motive is to get Nigeria back amongst the committee of thriving nations. I don’t know if this will be Atiku Abubakar, BAT or Peter Obi. The campaigns will be in full force in a very short time. I hope that at the end of it, the candidates would have each been able to show us through their manifestos what exactly they have to offer.

At the end of the day, Let the voter resolve thy dilemma upon true convictions barring sentiment because we have no other place to call home except Nigeria.

MDAs and encourage  them to  fully adopt e-government platforms in their offices. The current leadership in Galaxy Backbone has taken it as its responsibility to continue to lead the conversation and drive aimed at encouraging the adoption of digital services across MDAs.

As GBB strives to improve the digital experience of its infrastructure, it is also the responsibility of leadership in some of these establishments to engage its people in this same light so that the support Galaxy Backbone is providing is felt in more and more areas across the country.