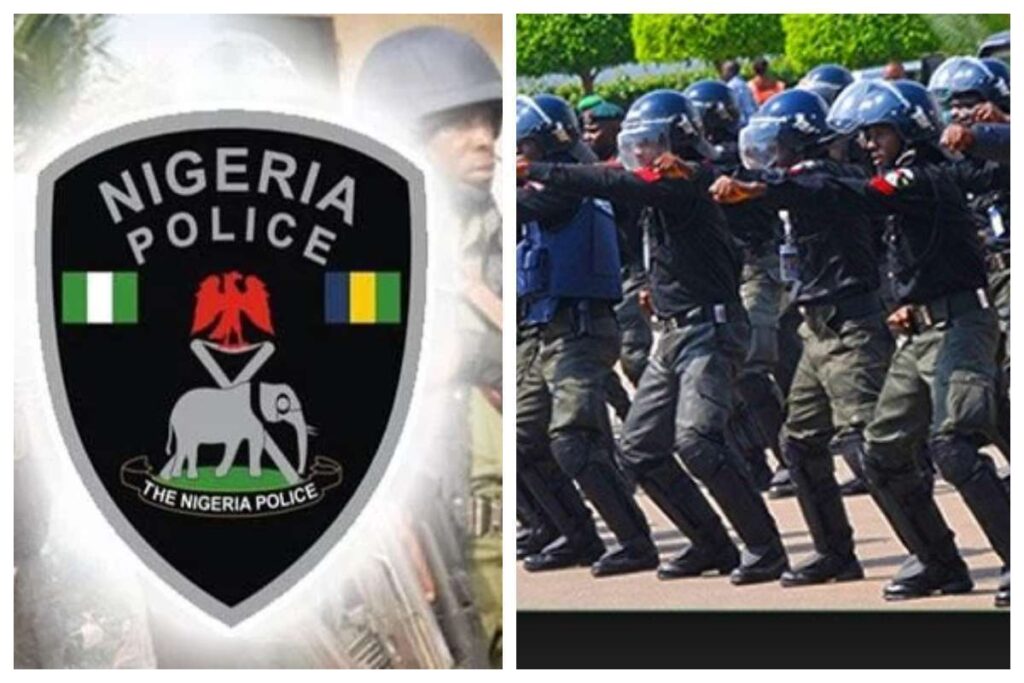 One victim said the pirates collected N1million from her, which was part of a loan she collected for her business.

The police in Akwa Ibom have rescued 28 fishers abducted by pirates in the state.

The Commissioner of Police in the state, Olatoye Durosinmi, disclosed this while briefing reporters in Uyo on Friday.

Mr Durosinmi said the fishers were rescued through intelligence.

According to him, as soon as he got a report of the abduction, he drafted marine officers who were able to rescue the victims at the creeks where the gang held them hostage for over eight hours.

He said the pirates always posed as fishers to carry out their nefarious activities on unsuspecting fishers.

“The 28 men and women you see here are the people rescued by marine police officers.

“The victims at about 18:00hrs (on Thursday) were attacked at sea by a five-man gang of pirates. They seized the boat of the victims and put them where they would not come out.

“These men of the underworld will pretend to be fishermen and we’ve actually caught five of them before and they are in detention. The long arm of the law will soon catch up with them.

“The gang pretending to be fishermen bumped into the victims and asked them to get into the boat,” he said.

The police commissioner said one victim had the phone number of the local government chairman who later alerted the police of the incident.

“The usual practice is that the men and women go out on Thursday and come back on a Sunday.

“They were there all through the night searching where the victims were, and by 10:00hrs, my officers found them around a creek with their boat.

“As I speak, the detachment of the marine officers are still trailing the suspects,” he said.

Mr Durosinmi said the victims would be taken to the police clinic for proper medical attention before they would reunite with their families.

He gave assurance that the police would continue to ensure that the land and waters remained safe for the people in the state.

“I have taken care of the victims, I will take them to police clinic and they will be released to members of their family soon.

“I want to assure the public that I will do all within my powers to ensure that Akwa Ibom is safe in both land and at the sea,” the commissioner said.

One victim, Victoria Pius, said the pirates collected N1 million from her, which was part of a loan she collected, and was to pay back with interest.

“They shot in the air several times, beat us before collecting our things,” she added.