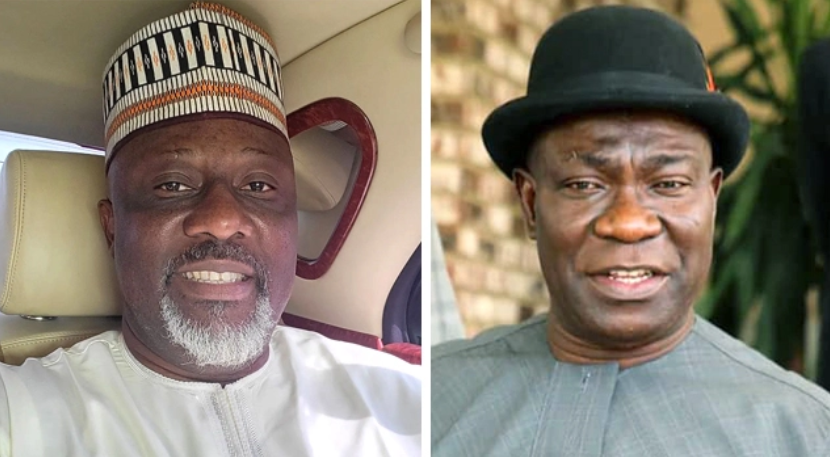 Ekweremaadu and his wife were arrested by the  London Metropolitan Police on Thursday for conspiring to bring a child to the UK for organ harvesting.

The duo would plead not guilty to the charges in Uxbridge Magistrates’ Court, according to reports with Magistrate Lois Sheard adjourning the case to the 7th of July.

Hours after the development, Melaye took to his Twitter handle to show his support for the 60-year-old lawmaker.

“Sen. Ike Ekweremadu notified the British authorities on his trip with the said boy. I stand with Ike,” the tweet read.

The scandal, Channels Television gathered, has had ripple effects not just in Nigeria, but across the international community.

“And the European Union says one of the real issues is organ harvesting. And a lot of these human traffickers, if they are not able to get these asylum seekers to pay for their illegal travel, then they are using their organs.

This “individual was once one of the most powerful politicians in Nigeria,” Olayinka noted, stressing that the matter is “an ongoing investigation.”

“I do believe that this story is likely to pick up over the next couple of days,” she said of what is to come next.

“One of the reasons why is because it’s a big story here in the UK at the moment. So it’s a very serious issue.”