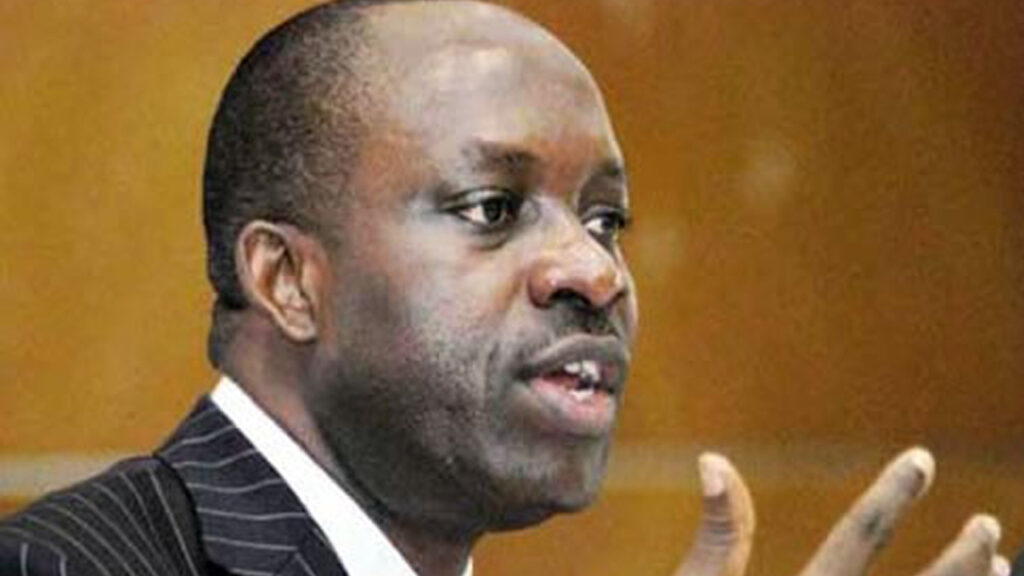 Governor Charles Soludo of Anambra has suspended Mbazulike Iloka, the transition chairman of Nnewi North local government area, over the death of his wife, Chidiebere Iloka.
Ms Iloka was said to have collapsed and died on August 7 but people alleged she was a victim of domestic violence.

Tony Collins Neabunwanne, commissioner for local government, chieftaincy and community affairs, who signed the suspension letter, said Mr Iloka had to be suspended to make room for an unfettered investigation.

“Following the sad and sudden death of your wife, the late Mrs Chidiebere Iloka on August 7, there has been a massive public outcry over the circumstances leading to the cause of her death, including alleged possible homicide,” the letter stated. “While you are presumed innocent until the completion of the investigation, it has become imperative that you should step aside to allow for unfettered investigation.”

The letter added, “Consequently, you are directed to step aside and handover the affairs of the local council to the head of local government administration not later than August 12, until further notice.”

Mr Iloka was sworn in alongside 20 other transition committee chairmen on August 2.