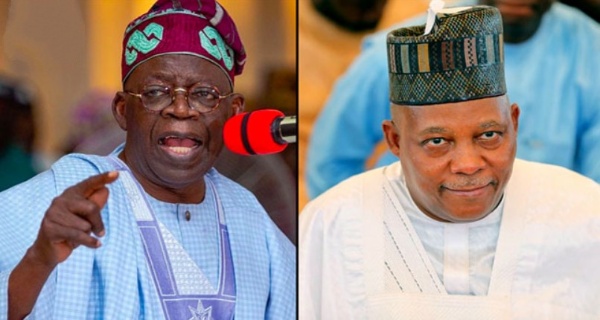 Northern Christian members of the ruling All Progressives Congress (APC) have held a summit where they formally rejected the party’s Muslim-Muslim presidential ticket for the 2023 election.

According to them, the ticket goes against all the principles of equity, fairness and justice.

Joing party stalwarts such as Yakubu Dogara and Babachir Lawal were members of the Christian Association of Nigeria (CAN) and clergymen who said Christians in the North must rise against the injustice of the ruling party.

They opined that the ticket was an attempt to further divide the country.

“This is very divisive and must be rejected by all patriotic Nigerians,” Mr Lawal, a former Secretary to the Government of the Federation, said.

“Also implied in this ticket is the insinuation that Northern Muslims are not willing to vote for a ticket that has a Christian on it and on which they are not represented.

“It is our belief that Northern Muslims would have seen the justice in a Muslim-Christian ticket and would have given it their overwhelming support had the party been inclined to do so.

“Sadly, the party chose to go the divisive line.

“A corollary to this mindset is that Christians should also not vote for a ticket on which there are no Christians.”

On his part, Dogara, a former Speaker of the House of Representatives, said Nigeria is at a dangerous crossroad if an important issue like religion is not properly balanced to reflect the interest of all parties in the country.