ASUU Strike: No Lecturer Has Been Paid Since February – Prof Osodeke 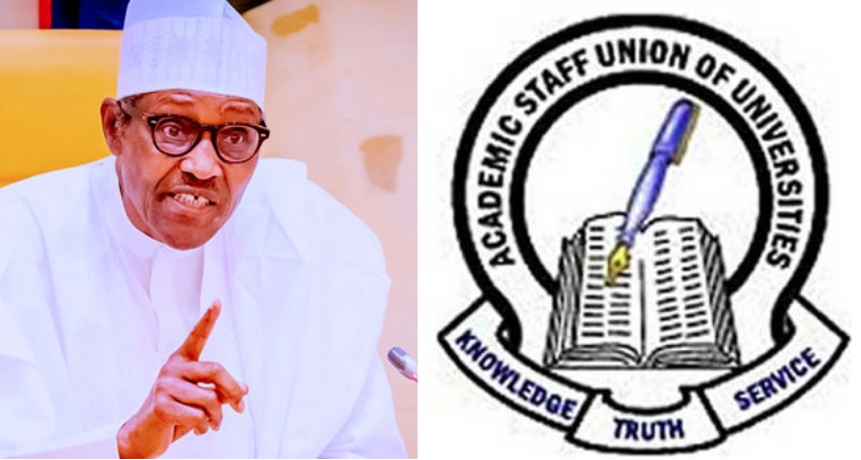 The Academic Staff Union of Universities (ASUU) on Tuesday said none of its university lecturers has been paid since the union embarked on industrial action in February.

Speaking during an interview on Channels Television’s Sunrise Daily, ASUU President, Professor Emmanuel Osodeke, accused the Federal Government of using hunger as a tool to force the striking lecturers into returning to their classrooms.

Noting that their salaries have been held for the past six months, Osodeke said the current administration cannot use the force of hunger to pull the striking union members.

According to him, the Federal Government thinks that depriving the lecturers of their salaries will force the university teachers to collapse and end the strike.

“But we as a union of intellectuals, we have grown beyond that. You can’t use the force of hunger to pull our members back which is exactly what the government is doing.”

ASUU on February 14 embarked on strike to press home its demands for a better welfare package, revamping of the nation’s education sector among others, a situation that has forced many Nigerian students to be at home.

Worried by the lingering industrial dispute, President Muhammadu Buhari had on July 19 directed the Minister of Education, Adamu Adamu, to proffer a solution to the challenge and report back to him in two weeks.

The presidential ultimatum will elapse today and ASUU remains adamant until its demands are met. Not perturbed by the development, the union extended the strike by another four weeks, thus dashing the hopes of students to return to school.

Reacting to Buhari’s order to end the strike, Professor Osodeke insisted that the union is still open to negotiations with government representatives to end the industrial dispute.

He said there is no room for a master-slave relationship in the academic world, saying workers have every right to criticise a wrong policy.

The ASUU leader condemned the Integrated Payroll and Personnel Information System (IPPIS), a platform the government wasn’t to use to pay lecturers their salaries.