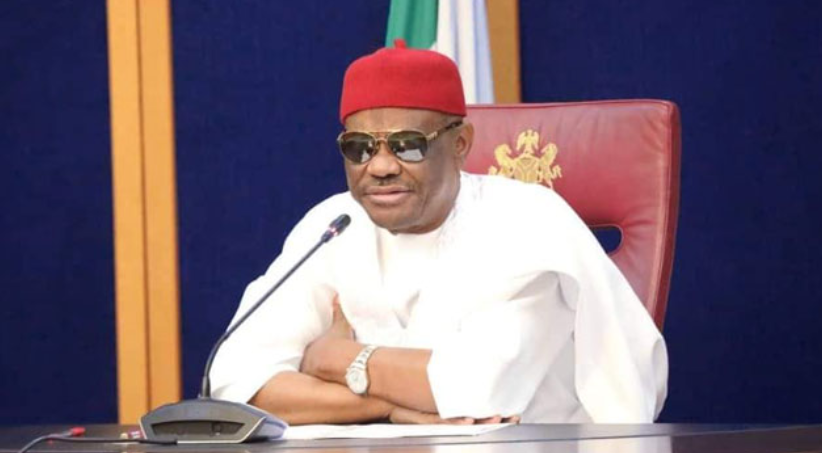 Rivers State Governor, Nyesom Wike, says he will soon break his silence on the recent happenings in the Peoples Democratic Party (PDP).

His Special Assistant on Media, Kelvin Ebiri, made this known in a statement on Saturday in Port Harcourt, the state capital.

The governor stated that it has become pertinent for him to speak and reveal to Nigerians all that has transpired in the PDP since the emergence of former Vice President Atiku Abubakar as the presidential candidate of the main opposition party.

“On Atiku, I will speak soon, and Nigerians will know the actual truth of all that has transpired in the PDP in recent times,” he was quoted to have said in the statement.

Governor Wike had gone under the radar as it relates to the PDP affairs since he lost the party’s presidential ticket to former Vice President Atiku.

In the party’s presidential primary held in May, Atiku polled 371 votes to emerge as the PDP’s flagbearer ahead of Wike who scored 237 votes to come second in the contest.

Following weeks after the primary held, the PDP presidential candidate named Governor Ifeanyi Okowa as his running mate in the forthcoming election.

In a bid to addressed the perceived grievances of the governor,  the Board of Trustees (BOT) of the PDP set up a reconciliatory committee to meet with Wike of Rivers State over the fallout of the party’s presidential primary and crisis trailing the nomination of a running mate.