Atiku Will Not Handover Federal Universities To States – Paul Ibe 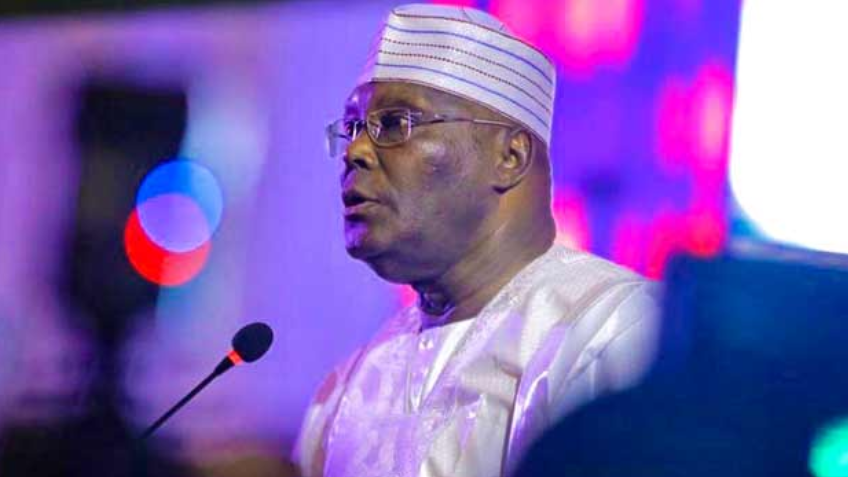 Paul Ibe, the Media Adviser to Atiku Abubakar has said that the Presidential candidate of the Peoples Democratic Party (PDP) will not handover Federal Universities to state governments if he becomes president in 2023.

Ibe who is media aide to the former Vice President, said the Atiku camp has noticed with dismay the mischievous misinterpretation of what the PDP flagbearer said at the plenary of the 62nd annual conference of the Nigerian Bar Association as it relates to education and how to address the crisis in the sector.

“For the avoidance of doubt, Atiku did not say that he will handover Federal Universities to state governments if he is elected president come February next year.

“The report is false, untrue, unfounded and not a true reflection of what Atiku Abubakar said while responding to a question on devolution of powers, a key component of his policy framework,” Mr Ibe argued in a statement on Monday.

According to the him, what the PDP presidential candidate referred to was his plans for a phased devolution of power to the federating units.

“The report in some sections of the media is therefore a misleading and false account of what transpired when the PDP Presidential candidate fielded questions as a panelist at the opening ceremony of the NBA conference.

“In answering the question posed to him, Atiku Abubakar merely recalled his engagement with a university professor where he argued that the United States of America shared similarities with the first set of universities in Nigeria which belonged to the regional governments and noted that with proper planning and phased devolution of power, federal universities that have now become unwieldy could be made to work better under the component federating units. He also maintained that education would remain in the concurrent list under his administration when elected.

“The report was clearly a misleading one designed to cast aspersion on the person of the former Vice President and to create an impression that he will shirk his responsibilities if he is elected president in the next presidential poll due in February 2023.

“We wish to restate Atiku Abubakar’s avowed commitment to education as a game changer for socio-economic development and national security. He remains concerned about the prolonged strike by university teachers and restates his position that under his watch the ASUU-FG imbroglio will be better managed in the interest of both the students and academic staff.

“To underscore his commitment to address the structural deformities in our system, the former Vice President also disclosed that he had empanelled a committee of judiciary experts to draft a presidential position paper which will guide his administration, if elected, from day one, on the terms and conditions of transfer of power and resources to the other layers of government aimed at making the federal government leaner and more effective in its core functions,” Atiku’s spokesman explained.

He implored media organisations to be wary of unfounded stories in the course of carrying out their constitutionally guaranteed responsibility of informing, educating and entertaining the people.