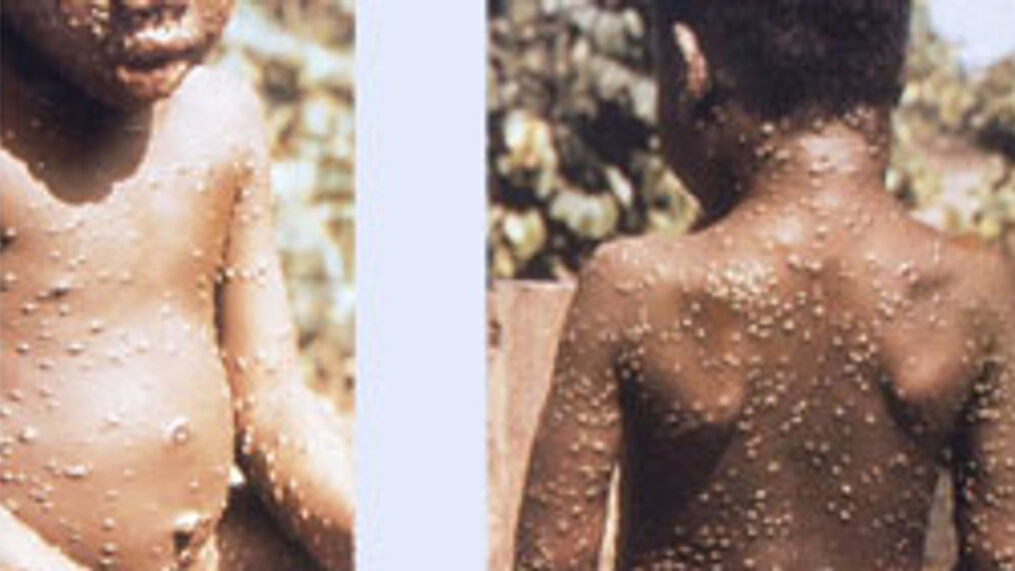 The suspected case followed clusters of monkeypox reported in countries where the disease is not usually found, like the U.S., Britain, Spain and Portugal.

“Urgent testing was carried out which has today identified a probable case of monkeypox, with confirmatory testing underway,” NSW Health said in a public health alert.

The man developed a mild illness several days after returning to Australia.

He is currently in isolation at his residence.

The state’s Chief Health Officer Kerry Chant said the NSW Health has issued a clinician alert to GPs and hospitals across the state.

“It has also been in contact with sexual health services to increase awareness of the cases identified overseas and to provide advice on diagnosis and referral,” it explained.

The suspected case followed multiple clusters of monkeypox recently reported in countries where the disease is not usually found, like the U.S., Britain, Spain and Portugal.

Monkeypox occurs in Central and West Africa, often in proximity to tropical rainforests and is considered endemic in the Democratic Republic of Congo, where it was first discovered in humans in 1970.

The illness can be transmitted from person to person through air droplets, close bodily contact or sharing contaminated linens or objects.

The majority of the cases reported so far involve men who have had sexual contact with other men. The virus usually causes milder symptoms, similar to smallpox but cases can also be severe.

Smallpox has been considered eradicated worldwide since 1980 after a major vaccination campaign.