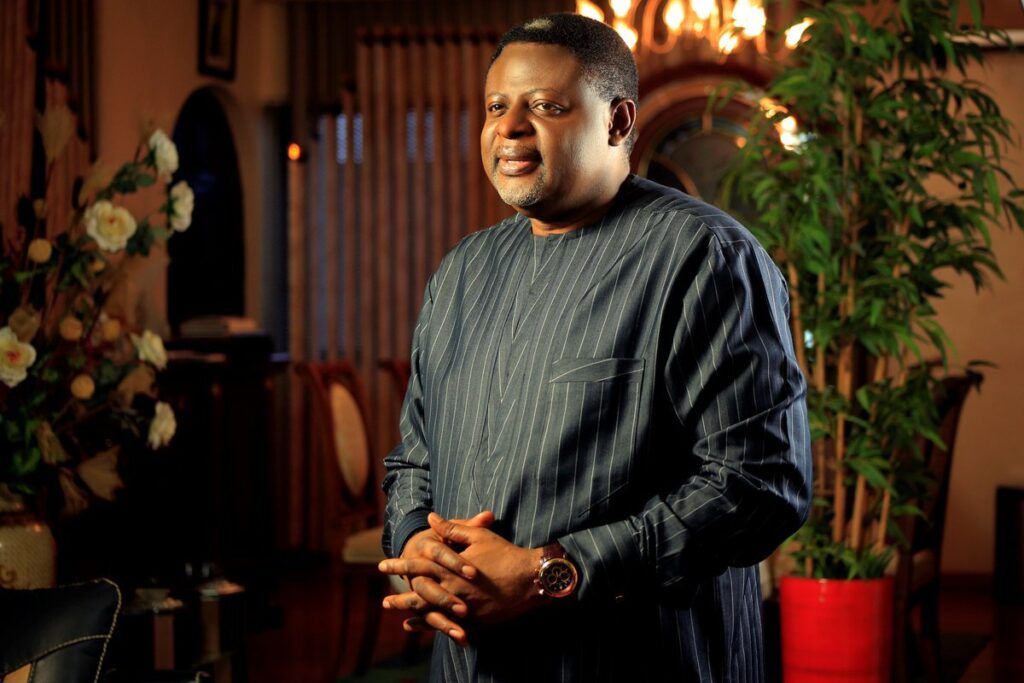 The News Agency of Nigeria (NAN) reports that at the party’s governorship primary election, held at the U.J Esuene Stadium in Calabar, Sen. Otu emerged winner after scoring 811 votes to defeat his opponents, Sen. John Owan-Enoh who got 84 votes and Mr Chris Agara, 63 votes.
The exercise, which began after accreditation of voters on Thursday, May 26, ended at the early hours of Friday May 27, with the result announced by the Chairman of the party’s Primary Election Committee, Mr Mohammed Kolo.NAN reports that other aspirants had earlier withdrawn from the contest. Chairman of the APC in Cross River, Mr Alphonsus Eba, congratulated Otu on his victory which he described as ‘landslide’.

Also, Amb. Soni Abang, the Director General of Otu’s Campaign Organisation, congratulated the former lawmaker over his emergence as the APC flag bearer in the state, and appealed to the electorates to vote massively for Otu in the 2023 general election.

He thanked Gov. Ben Ayade of the state for keeping to his words in ensuring that a candidate from the southern part of the state should emerge with a view to returning power to Cross River South.