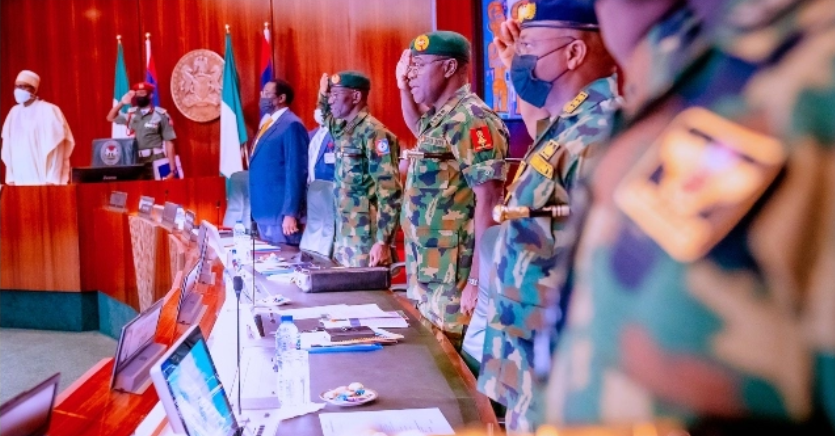 Barely twenty-four hours after senators from opposition parties issued a six-week ultimatum to the President to tackle the security challenges bedevilling the country, Buhari has summoned a National Security Council meeting today in Abuja.

Senator Aduda of the minority caucus had raised a point of order asking the Senate President, Ahmad Lawan, to discuss the country’s security situation and President Buhari’s impeachment after which Senator Lawan, who presided over the plenary, declined the request of the minority leader, saying the point of order raised fell flat on its face. 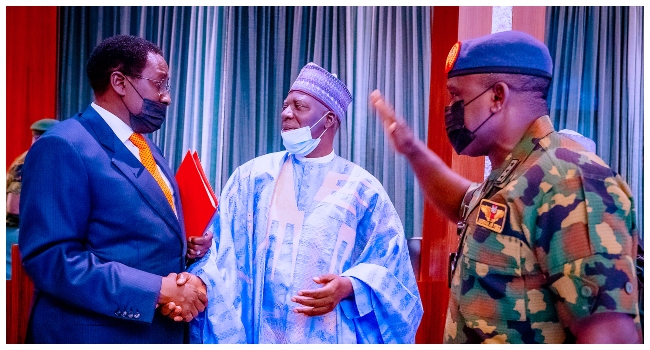 Others include the Chief of Defence Staff, General Lucky Irabor, the Service Chiefs and the Inspector General of Police. 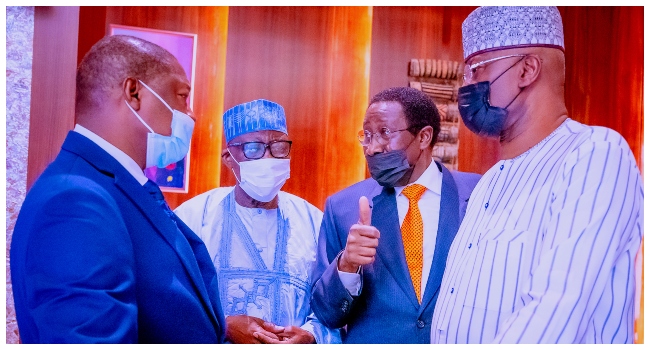 The meeting is expected to reassess the current security situation around the country as well as look into ways of overcoming challenges confronting some parts of the country.

On Wednesday in Abuja after the weekly Federal Executive Council meeting, the Minister of Information and Culture, Mr Lai Mohammed said the Federal Government was working assiduously to bring the security situation in the country under control. 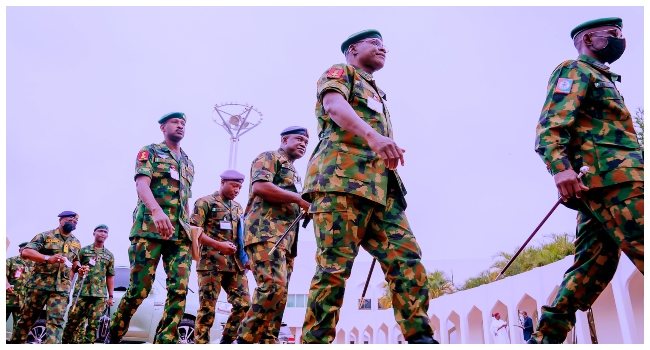 “As to those who have issued threats to Mr President, I think it is more of propaganda than anything, it is laughable,” Mr Mohammed said

“I want to reassure you that the government is up to the task of ensuring security. Security challenges will come anywhere in the world. The important thing is the fact that you do not lose focus and you continue to work assiduously to overcome it.

“I want to assure you, we are going to overcome.”