Buhari laments Over The Frequent Collapse Of Buildings in Nigeria 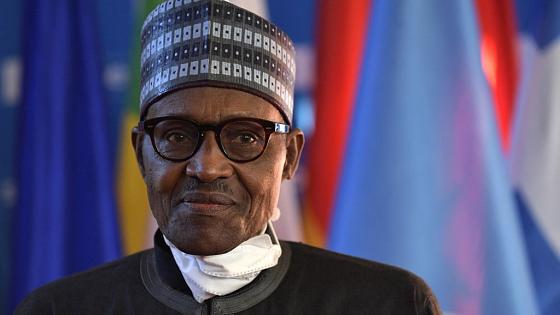 The President while condoling with the victims of the Ebute Metta building collapse lamented abou the frequent occurrence of such incidents.

The incident which happened on Sunday, May 1, 2022, is the latest in the string of building collapses that the country has been experiencing recently.

The statement which was released by the President’s Special Adviser on Media and Publicity, Femi Adesina on Monday, May 2, 2022, praised the emergency agencies and the first responders who tried their best to minimize the casualties resulting from the incident while commiserating with the victims that were affected by the incident.

The statement read in part, “President Muhammadu Buhari commiserates with families of those who died, sustained injuries, and were affected in the building collapse at Ebute Metta area of Lagos State, with search and rescue still ongoing at the site.

“The President, who is pained by this tragic incident, salutes the courage and determination of the first responders, national and sub-national emergency agencies in Lagos State, and compassionate Nigerians, whose immediate action in the aftermath of the collapse of the three-storey building led to the rescue of several persons, including many children.

“Regrettably, the President notes that the frequency of building collapses in the country has become increasingly embarrassing, urging the relevant state authorities to work closely with professional bodies to put a halt to these unfortunate but preventable incidents.”

The President also hoped that the victims of the incident will be catered to and make quick recoveries whilst encouraging the rescue efforts that have still continued to search for trapped victims in the rubble of the storey building.