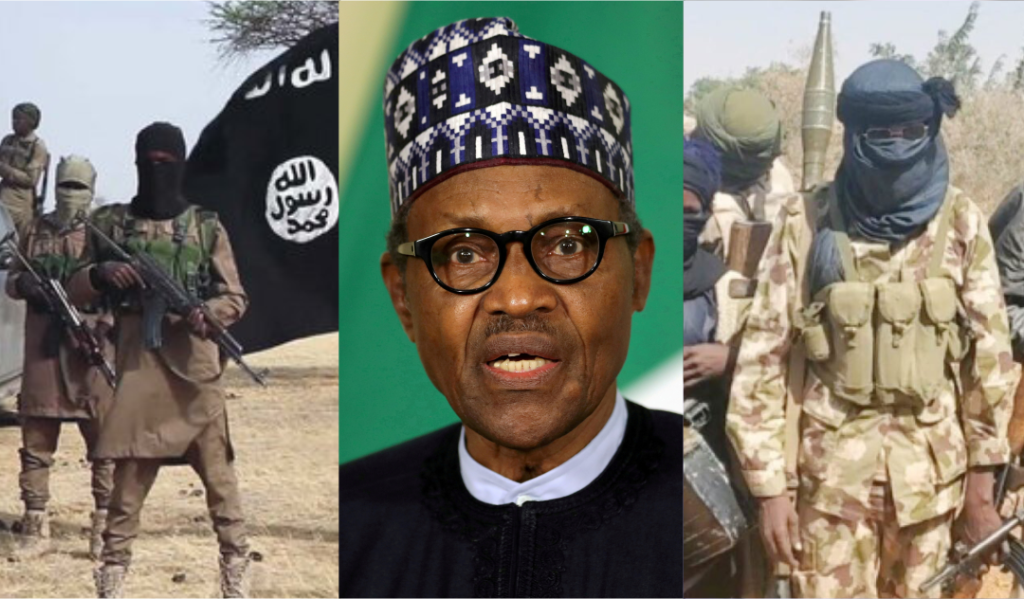 President Muhammadu Buhari’s regime has called on non-governmental organisations in Nigeria to support its fight against bandits and terrorists.

The Minister of State for Budget and National Planning, Clem Agba, made the call at the unveiling of an NGO, ‘Sure for you Rescue and Resettlement Initiative’ in Abuja.

SURE4U was established by the ex-comptroller-general of immigration Muhammad Babandede to promote social justice, gender equality, protection and integration of vulnerable children and returnees into society.

Mr Agba urged NGOs to support the regime’s efforts by not engaging in activities that undermine Nigeria’s sovereignty and security.

He also urged the NGOs to support the regime in addressing the plights of the vulnerable in Nigeria.

“The problem of providing for the vulnerable people in our society is at the heart of President Muhammadu Buhari administration’s commitment to lifting 100 million Nigerians out of poverty in 10 years,” stated the minister.

Mr Agba added, “There is the overwhelming need to accord the vulnerable a priority so as to enable them contribute meaningfully to the socio-cultural and socio-economic development of Nigeria. Consequently, the National Development Plan 2021 to 2025 takes into consideration the plight of the almajiri children and other vulnerable Nigerians and adequate room has been made to ensure their inclusion in the implementation of the plan.”

The minister added that Mr Babandede’s experience at NAPTIP and NIS would be brought to bear in the running of the NGO, with a multi-tasked vision on the vulnerable children in the society.

He added that SURE4U would be involved in migration issues, including provision of adequate and hospitable reception to Nigerians deported back home, mainly to assuage their frustrations due to forced displacement.

“Girl-child education and inmates incarcerated because of minor offences requiring settlement of small judicial fines are also amongst the noble precepts of the NGO,” he said. “The experience garnered by the founder while at NAPTIP and Immigration Service would certainly come in handy in meeting the organisation’s objectives.”