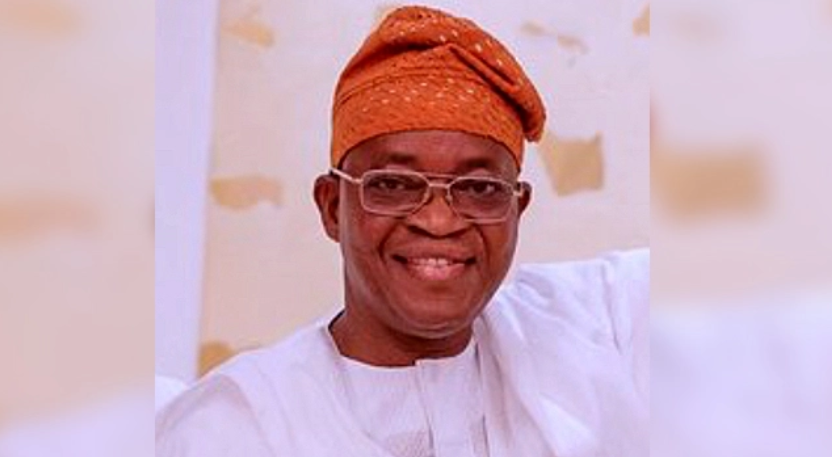 The Federal High Court in Abuja has dismissed a suit seeking the disqualification of Osun State Governor, Adegboyega Oyetola, as the All Progressives Congress (APC) candidate for the July 16 governorship election scheduled to hold in the state.

Delivering Judgement, Justice Inyang Ekwo, stated that the plaintiff, Moshood Adeoti, failed to support the process with relevant laws, and as such, showed no cause of action in the suit which makes it a gross abuse of court process.DDD

Justice Inyang added that the suit instituted falls outside the scope of section 87(9) of the Electoral Act and Section 22 of the 1999 Constitution as amended.

Adeoti a chieftain of the APC was one of the aspirants in the February 19 APC governorship primary for the state but he lost the ticket to Governor Oyetola.

He then filed the case seeking the governor’s disqualification through his legal team led by a Senior Advocate of Nigeria (SAN), Chiesonu Okpoko.

In the originating summons, he prayed the court to nullify Oyetola’s candidacy on the grounds that the governor contested in the poll as a member of the party’s Caretaker Extraordinary and Convention Planning Committee (CECPC).

The plaintiff said the act contravened the provisions of Section 222 of the Constitution of the Federal Republic of Nigeria 1999 (as amended) and Article 31(iii) of the APC, October 2014 (as amended).

According to him, the second defendant (Oyetola) ought to have resigned his membership of the APC’s CECPC and leave office as an officer of APC at least 30 days prior to the date of the Osun State primary election, to qualify for participation in the said party primary election.

Governor Oyetola is seeking to extend his tenure in office by another four years, having won the last election held in 2018.