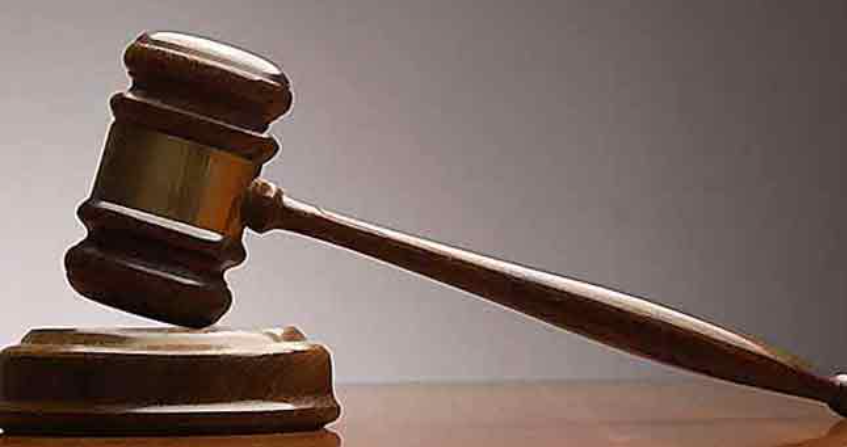 Justice Osatohanmwen Obaseki-Osaghae of the National Industrial Court in Abuja has ordered the Revenue Mobilisation Allocation and Fiscal Commission to immediately put in place a machinery to start the upward review of salaries to some judicial officers.

The judge gave the ruling on Thursday in a case filed by a Senior Advocate of Nigeria, Sebastian Hon. The Senior Advocate had approached the court to seek a salary increase for Nigerian judges.

In his ruling, Justice Obaseki-Osaghae also ordered an upward review of the salaries of the affected judicial workers every year or at most every two years.

She also awarded a five hundred thousand judgement cost, in favour of the claimant, to be paid by the  first, second, and third respondents

The court also holds that there is abundant evidence to support the claims that the current salaries of judges and justices, which were last reviewed in 2008 no longer reflect modern realities, owing to the devaluation of the naira, exchange rate, and the general economic downturn.