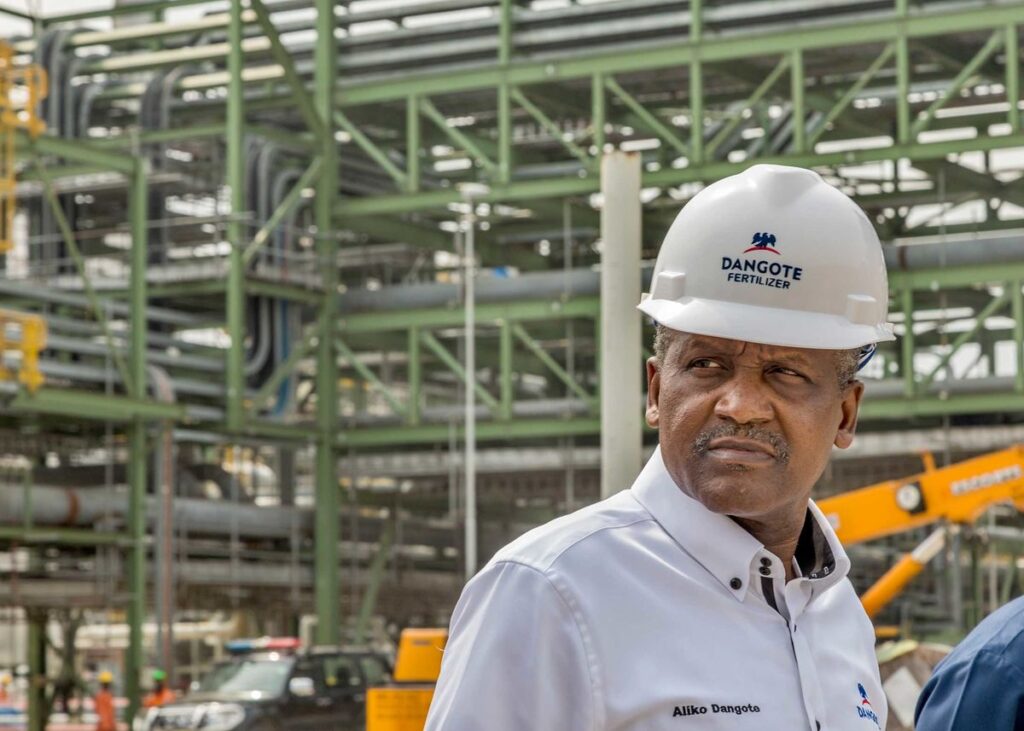 A technical team from the Dangote Group is currently in Nasarawa State to commence civil works for the construction of the Dangote Sugar factory.

The Dangote Group had in the last three years acquired a 68, 000 hectares of land in Tunga, Awe local government area of the state,

Maryoud Elsunni, a member of the two-man team, from the headquarters of the Dangote Group, disclosed this when they paid a courtesy visit to Governor Abdullahi Sule at the Government House in Lafia

Elsunni said they have been directed, along with the contractor to handle the project by Aliko Dangote, chairman/CEO of the Dangote Group, which, when started will generate employment for over 1000 people from the immediate community.

“Soon, we will bring some guys here to start. It will create direct employment for the local people. The contractor is coming with some highly skilled personnel but most of the workers will be engaged from here. Unlike contractors that will come with their workers, this one will engage thousands of local people to build these structures,” he stated.

Governor Abdullahi Sule of Nasarawa State who couldn’t hide his joy, said the essence of bringing investments like the Dangote Sugar Refinery, was to create wealth for the people of the state.

Sule observed that the process of the production of sugar takes time.

According to the governor, unlike what most people think, it is not possible to cultivate the 68,000 hectares of land in Tunga, all at once.

He explained that a lot of people lack a proper understanding of the processes involved in the production of sugar, hence the need to throw more light on the matter.

Governor Sule added that since it takes sugarcane one year to grow, it will take approximately three years for an investor to produce enough sugarcane that will be crushed to produce sugar.

“Assuming it is good, then it takes him to 10, 000 hectares. At that moment then he begins to now install his factory because he has enough cane by next year to be able to crush and produce a little sugar” he said.

While noting that peace and stability were key elements in attracting investors, which is why his administration does not take the issue of security lightly.

“When there is total peace and stability, things flourish. Opportunities flourish. Investors are looking for where there is peace, where there’s stability to invest their money.

“In Nasarawa State, we will not go anywhere if we don’t have peace and stability. We are looking at projects that will be revenue-generating,” the governor said.