Don’t Be In A Hurry To Impeach Buhari, Kwankwaso Tells NASS 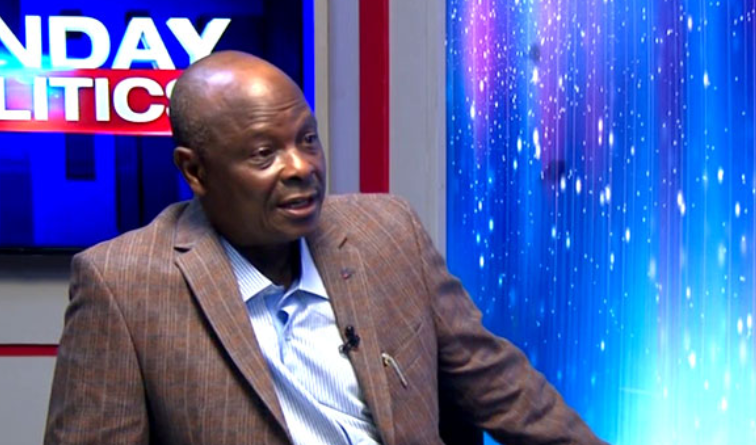 Presidential candidate of the New Nigeria Peoples Party (NNPP), Rabiu Kwankwaso, has urged members of the National Assembly not to be in a hurry to impeach President Muhmmadu Buhari.

The minority caucus of the National Assembly earlier this week resolved to begin impeachment proceedings against the President in six weeks if the country’s security situation does not improve.

But speaking during a courtesy call on the Kwara State Governor in Illorin, Kwankwaso urged the lawmakers not to rock the boat.

“I don’t know the facts that they have. But as their former colleague, I want them to tread very softly,” he said.

“They should not be in a hurry to rock the boat. Yes, I know they have reasons to be worried – I am sure everybody in this country is worried about insecurity; because some of these things could happen to anybody – even the presidential fleet was attacked in Katsina State. So, I think we need to do more.”

He said the military is capable of winning the war against insurgency but advocated for wide consultation irrespective of political differences.

On his part, the Kwara State Governor, Abdulrahman Abdulrazaq, called for understanding and collaboration between politicians to bring about development to the country.