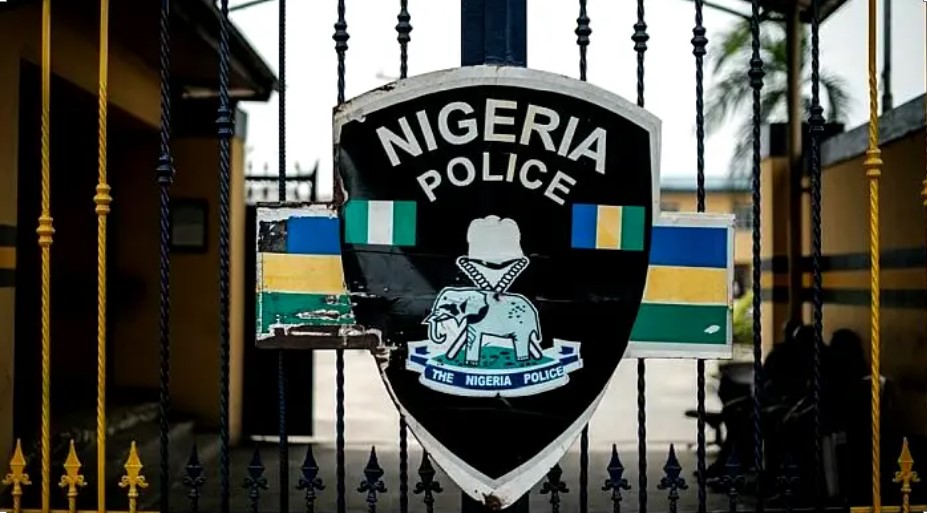 The Command also assured Edo residents that their safety is guaranteed as the police will continue to fight crimes and those behind them in the state.

ASP Jennifer U. Iwegbu, the Command’s Deputy Police Public Relations Officer revealed these in a press release on Tuesday morning, in reaction to a gun battle that occurred yesterday between the policemen and armed robbers.

The statement disclosed that five armed robbers were intercepted by these security operatives and one was apprehended while others were at large in an incident that occurred in Ekpoma.

It was entitled ‘Edo Police Command triumphs in a fire-fight with armed robbers.’

It reads: “In its continuous determination to tackle violent crimes as it happens, the Edo State Police Command has neutralized One Armed robber In Ekpoma, Esan West Local Government Area of the State.

“On Monday 15/08/2022 at about 0330hrs, some armed robbers numbering 5 while invading One Mandela hostel, at Gabriel Street, Ihumudumu, Ekpoma were intercepted by Operatives of the Command attached to Ekpoma Divisional headquarters following a distress call.

“Upon receipt of the information, the Operatives immediately mobilized in collaboration with the Vigilantes and swung into action. On sighting the team of Operatives, the robbers opened fire on the police which led to a gun duel, not being able to withstand the superior firepower of the police, they scampered for safety with various degrees of bullet injuries.

“However, one of the hoodlums who was later identified as Emmanuel Johnson ‘M’ about 24yrs old, was neutralized during the gun duel, meanwhile frantic effort is ongoing to arrest other fleeing members of the gang.

“The following items were recovered from the deceased armed robber and his fleeing gang: one locally made cut-to-size single barrel gun, five (5) live cartridges, four (4) expended cartridges and one laptop.

“The Commissioner of Police Edo State, CP Abutu Yaro, fdc, urges members of the public to continue to provide the police with useful and credible information on criminal activities across the state, as the police are combatant ready to neutralize any crime before it happens and anyone who notices any suspicious person(s) treating bullet wounds should report to the nearest Police Station.

“The CP reassures Edo State residents and visitors that the police will continue to do its best to ensure a crime-free state while those who are willing to indulge in crime should vacate the state or be made to face the full wrath of the law.”