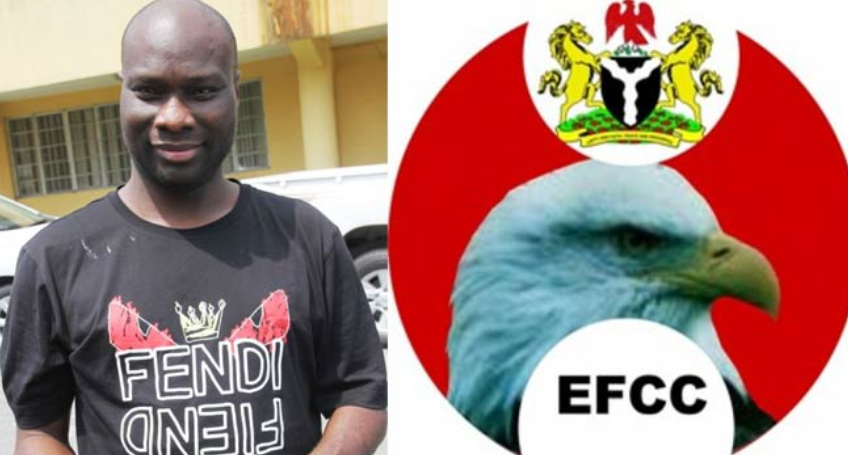 “Anyone with useful information as to his whereabout should contact the EFCC or the nearest police station,” the Commission said in a statement on Twitter.

The EFCC said Mompha is wanted “in an alleged case of Retention of Proceeds of Criminal Conduct, Possession of Document Containing False Pretences, False Asset Declaration and Laundering of Proceeds of Unlawful Conduct.”

In June, a Lagos State Special Offences Court, sitting in the Ikeja area had issued a bench warrant for the arrest of Mompha.

Justice Mojisola Dada issued the warrant following his continued failure to present himself for his trial.

Mompha was arrested on January 10 by EFCC and arraigned on January 12 alongside his company, Ismalob Global Investment Limited, on an eight-count charge of alleged money laundering of over N6billion.

On January 18, he was admitted to bail in the sum of N200 million with two sureties in like sum. One of the sureties, the judge ordered, must own property valued at N100 million within the jurisdiction of the court.

The court also ordered the defendant to return his international passport to the custody of the court while ordering his remand in any Correctional Centre of his choice in Lagos pending the perfection of the bail conditions.

On March 28, he was released to his lawyer, a Senior Advocate of Nigeria, Gboyega Oyewole shortly after the court varied his bail conditions.