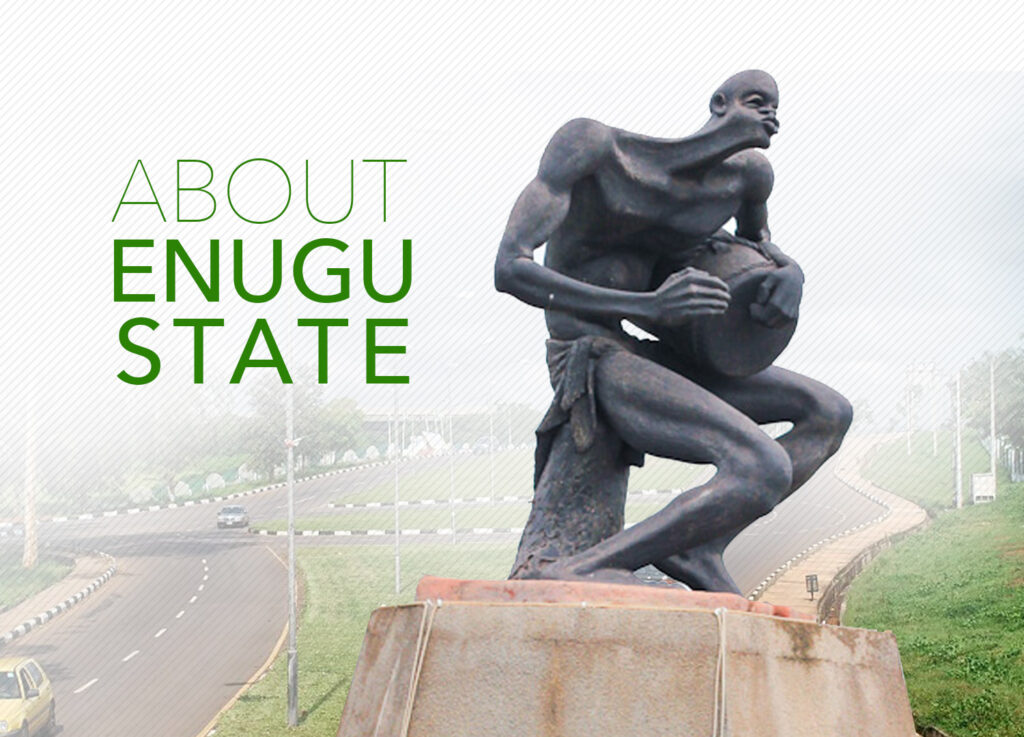 Asadu, a US-based nurse,  polled a total of 715 votes to emerge the unopposed winner in the election conducted by the Enugu State Commissioner for Chieftaincy Affairs, Charles Egumgbe, amidst jubilation from the people.

His election became necessary to fill the vacuum created following the demise of the community’s late monarch, HRH. Igwe Sunday Asogwa, who died a year ago.

Speaking after his election, Asadu expressed gratitude to Governor Ifeanyi Ugwuanyi for security of lives and property in the state and his support for the community.

He donated a truckload of 100kg bags of rice to thank his people of Edem Ani, for entrusting him with the leadership of the community.

“I feel elated over this victory. I didn’t know that the people of my community love me this much. I started by asking the government to make us two autonomous communities, but because it is a divine mandate, God gave me 15 villages in Edem Ani to head. God has equipped me with the skills to lead my people. With God and my family members on my side, I will not disappoint them.

“This is a litmus test for me. Though I worked in Anambra State for 10 years before going to the USA where I have worked as a nurse for 26 years, I will come back to Nigeria and stay with my people because of the security concerns we have and for this huge responsibility they have given to me.

“I also want to interface with the youths because they need some encouragement. If God could help me become somebody from this village, I want to assure them that He can do it for them. I was born, raised and schooled in this village, and if I could make it, they will make it too so long as they are upright and honour their parents.

“The youths look frustrated and depressed due to unemployment occasioned by the COVID-19 and lack of basic amenities. I want to show them that they can rise from nothing to something. I am a child of destiny and they love me. I have my challenges but with the support of my people, I have the requisite experience to extend development to other parts of Edem Ani and Nsukka in general.

“I want to make an impression, that is why they call me ‘Okenwa Ogadagidi,” he said.

In his remarks, a member of ‘Oha’ Edem Ani, which is the Governing Council of the community, Barr. Anthony Eze, said that Asadu has been assisting the community in its development programmes even before the death of their former monarch.

“He has given a lot of scholarship to our students, built roads and free hospital for us. He equally assisted indigent people to start up small scale businesses. There is nothing he has not done for us. His emergence as our monarch-elect is a way to pay him back for the good things he continues to do for us,” Barr. Eze said.

Also, the President General of the community, Christian Ugwu, said that the monarch-elect is reaping the benefits of his goodness and large-heartedness to the people of the community, adding that he is the best amongst others who indicated interest to occupy the vacant stool of the late traditional ruler in the community.