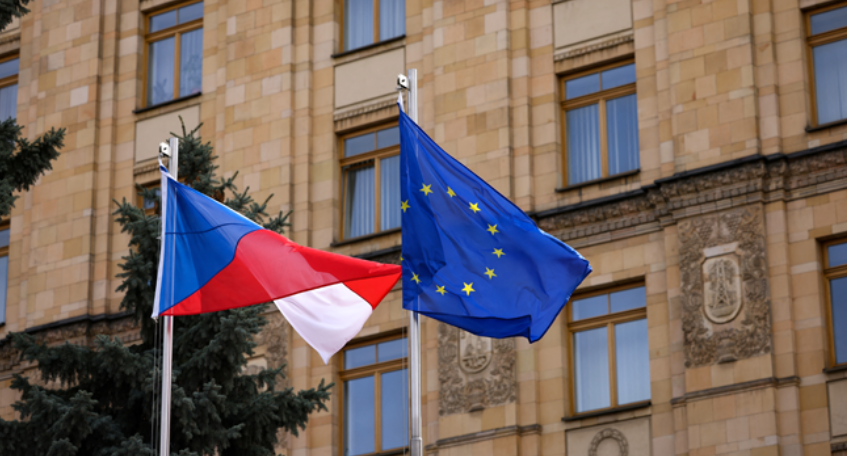 The Czech Republic, which holds the rotating EU presidency, said Friday that a blanket ban on visas for all Russian travellers could be the bloc’s next sanction on Moscow.

“The flat halting of Russian visas by all EU member states could be another very effective sanction,” Czech Foreign Minister Jan Lipavsky said in a statement obtained by AFP.

He said he would propose the idea at an informal meeting of EU foreign ministers in Prague at the end of August.

“In a time of Russian aggression, which the Kremlin keeps on escalating, there cannot be talks about common tourism for Russian citizens,” said Lipavsky.

The EU has so far come up with six sanction packages against Russia.

Ukrainian President Volodymyr Zelensky called on the West to ban all Russian travellers in an interview with the Washington Post this week, saying Russians should “live in their own world until they change their philosophy”.

But Russian tourists are still flowing into Europe through Finland.

Once they enter the visa-free Schengen zone, the Russians — including spies — are free to travel across most of Europe.

Kaja Kallas, the prime minister of Estonia which also borders Russia, called on the EU to stop issuing visas to Russians earlier this week.

“Visiting Europe is a privilege, not a human right,” she said in a tweet on Tuesday.

Lipavsky said the move would send “a very clear and straightforward signal to the Russian society”.

It will show that “the Western world does not tolerate the Russian regime’s aggression and hateful rhetoric aimed at free, democratic countries that pose no threat to Russia,” he added.