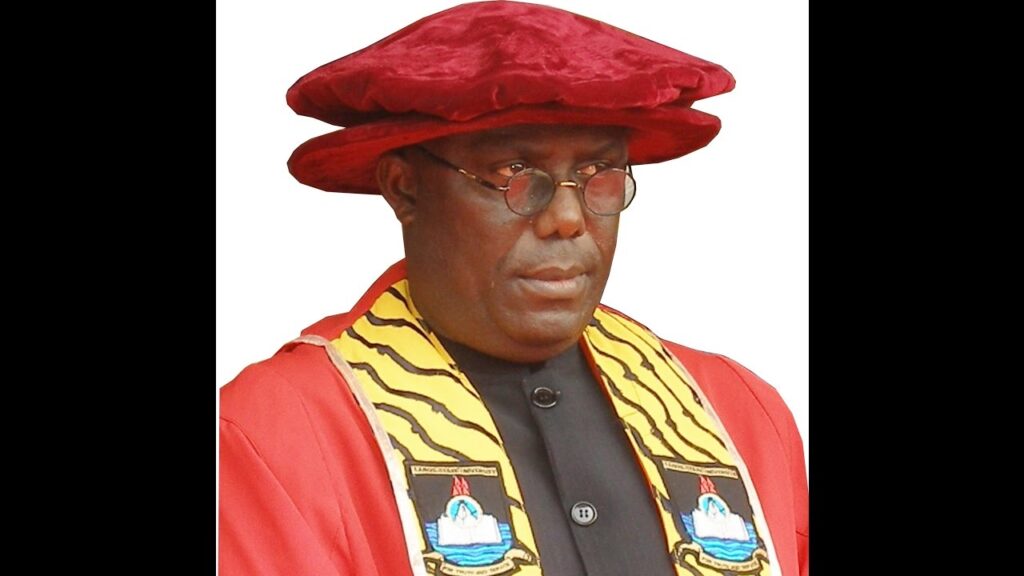 The professor of Physics served as the sixth substantive vice-chancellor of the university between 2005 and 2011.

Mr Hussein, a professor of Physics and lecturer at the University of Ibadan until his retirement, reportedly died on Sunday evening at 75 after a brief illness.

The announcement is contained in a statement issued by the university and posted on its official Facebook page.

Reacting to the news on Monday, the university’s incumbent vice-chancellor, Ibiyemi Olatunji-Bello was said to have “expressed her deep shock at the passing away of her former boss.”

The professor of Physics served as the sixth substantive vice-chancellor of the university between 2005 and 2011.

Upon his appointment in 2005 under the administration of former Governor Bola Tinubu, Mr Hussein finished his first term of four years in 2009 and was reappointed for another four-year term in 2009.

However, the former vice-chancellor, like his substantive successor, Oladapo Obafunwa, faced challenges with the workers’ unions on the campus over issues of welfare, and allegation of victimisation.

He was, however, chased out of the university campus in 2011, causing an abrupt end to his tenure midway into the second term.

Mr Obafunwa was later appointed a substantive replacement in 2011 but he suffered the same fate with the university workers at the tail end of his administration when he was pelted with sachet water and chased out of the main campus in Ojo.

Though Mr Obafunwa aspired to return to the university for a second term, Olanrewaju Fagbohun, a professor of Law, was appointed in 2016 for a five-year single term of office.

Mr Fagbohun, a Senior Advocate of Nigeria (SAN) later broke the jinx as the first vice-chancellor to not only complete his term of office but to also have his exit celebrated on the campus.

But his successor was not appointed without crisis. A substantive success could not be appointed until some months after he left office as the processes were characterised by allegations and counter-allegations of manipulations and abuse of power.

Meanwhile, the management of the university disclosed that Mr Hussein will be buried on Monday according to Islamic rites.

“The respected scholar will be buried today, Monday, August 1, 2022, according to Islamic rites at Atan Cemetery shortly after a Janazah prayer at LASUTH Central Mosque, Ikeja, Lagos,” the statement noted.

It, however, did not include the time of the burial activities.