Family Appeal To The Police Over Missing Pastor 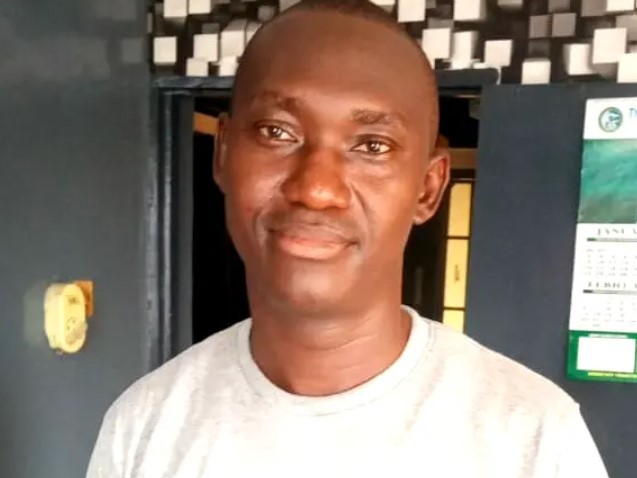 The family of Pastor Austin Awolor who has been missing for over two months, has appealed to the Deputy Inspector General of Police, Criminal Investigation Department, Force Headquarters, Abuja to assist them locate his whereabouts.

In a petition to the police through the law firm of Lois-Preston and Co, the family alleged that before Pastor Awolor’srecent disappearance, he had been ambushed and attacked on two occasions by armed herdsmen.

The family claimed that Awolor sustained gunshot wounds on March 28, 2019 after he was attacked by men suspected to be Fulani bandits along the Dei Dei area of Abuja.

After initial emergency treatment at Nigerian Police Hospital at Dei Dei along Abuja road,  the family said Awolor was referred to a private hospital where he spent over six months before he could fully recover.

They further said that in December 2021, the pastor boarded a taxi in Abuja and was kidnapped by unknown persons who held him in a forest for over two weeks before he miraculously escaped from their custody.

After the incident, the family said the kidnappers who took the pastor’s personal effects including mobile phone, wallet and cash began to threaten him, warning that they would severely deal with him for escaping from their custody.

“They kept calling and threatening him through his wife’s mobile phone after his escape. After a while they stopped and we thought everything was over. He left the house about two months ago and since then, we have not heard from him. We appeal to the police to help us find him and also provide security to his wife and children,” they said in the petition.

Wife of the pastor, Mrs. Laura Awolor, told our correspondent that since the disappearance of her husband, she and her children have been living in fear.

“My children and I have been living in fear since my husband’s disappearance. The children keep asking for the father everyday and I don’t know what to tell them. We are appealing to the police to help us find my husband,” she said.