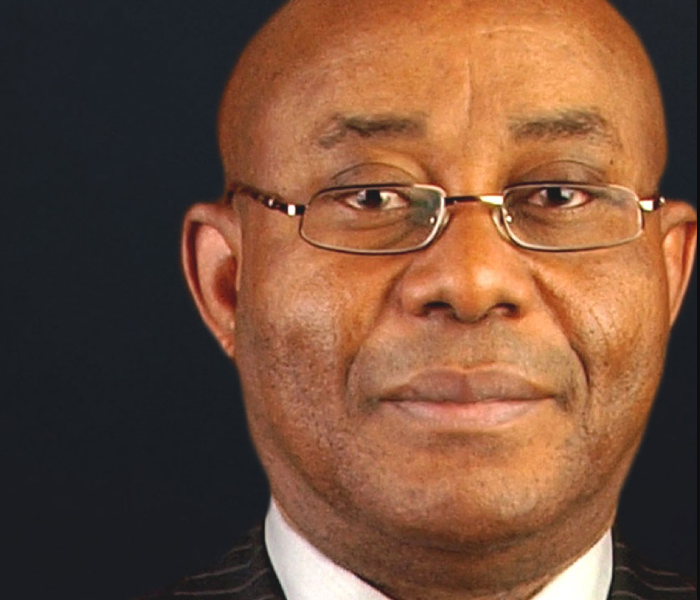 His brother, Ujunwa Okorougo broke the sad news. ‘He was a mentor, brother and friend to many who will sorely miss him,” Ujunwa said. Noel Okorougo was a Nigerian sports ambassador, a position the federal government bestowed on him for his contributions to sports development in Nigeria.

He was named sports ambassador along with Segun Odegbami by then sports minister, Emeka Omeruah who is now late.

The Nigeria Football Association then earned huge money from the contract. Supply of kits was tremendous and all Nigerian teams appeared in dazzling and flying colours in their matches especially at the Atlanta Olympic Games where the soccer team won gold, 24 hours after Chioma Ajunwa won Nigeria’s  first ever Olympic gold medal. Noel was behind the big friendly matches Nigeria played at the time.

One of his sad moments was when Nigeria refused to honour a friendly match he had fixed with Brazil because the Nigerian authorities feared a defeat that would cut short the memory or euphoria of Nigeria’s semifinal victory against the South Americans in Atlanta.

Nike leveraged from the visibility their contract with Nigeria earned them. Noel is survived by wife, Nafisa, Children; Terrence, Jasmine, Emmanuel and Shawn. Noel was an Ozo title holder from Isuikwuato in Abia State. Burial arrangements will be announced by family later.