Family Of Seven Dead After Eating Dambu In Zamfara 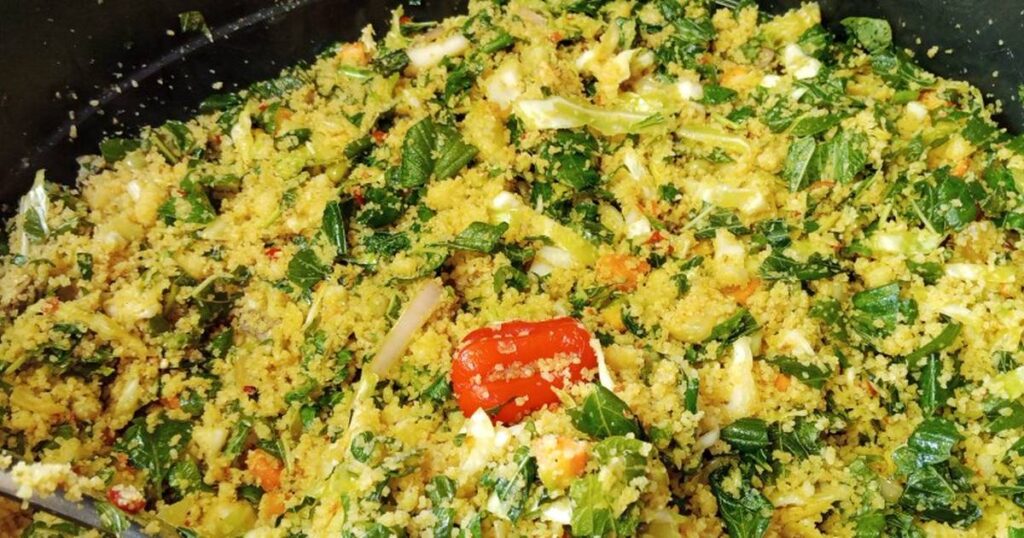 The police have taken samples of the meal for analysis.

The police command in Zamfara said seven family members died after taking a local delicacy of corn and vegetables known as dambu for dinner.

The command spokesman, Mohammed Shehu, said an investigation had begun to unravel the cause of the death of the family members in Danbaza village, Maradun local government area.

“The incident happened on Monday immediately after the family took the meal prepared as their dinner. The police have taken samples of the meal for analysis, and I assure the general public that results would be released to newsmen,” Mr Shehu said.

A resident of the village, Muhammad Kabir, who was close to the family, disclosed that four of the victims, including two married women and five teenagers, died on the spot. The three others died in a hospital.

“As soon as the family members finished eating the meal, four of them died on the spot. The three others were rushed to hospital, but they later died while receiving treatment,” Mr Kabir said