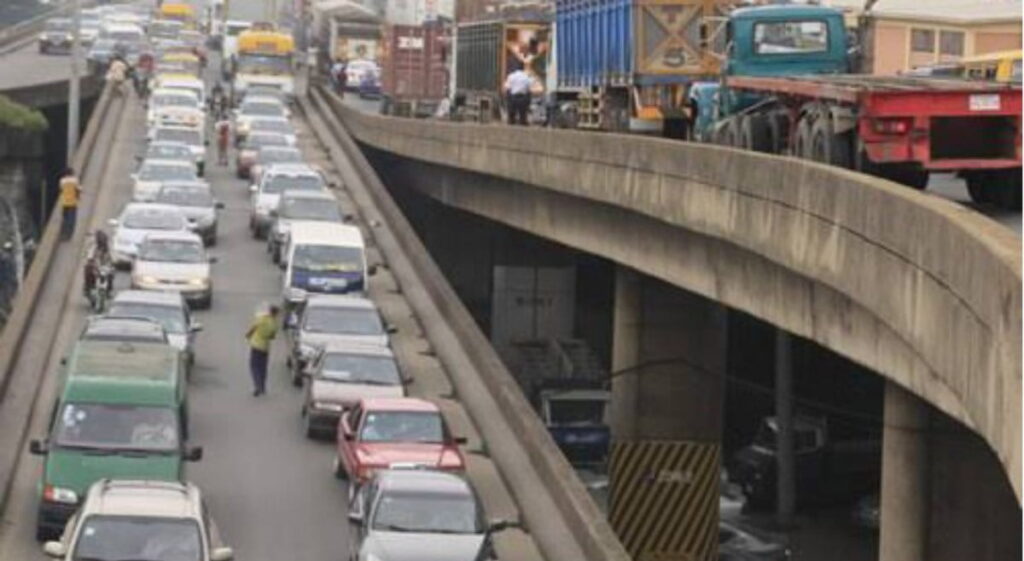 The federal government has announced plans to close the Marine Bridge in Apapa partially. The acting federal controller of works in Lagos, Forosola Oloyede, stated this on Tuesday.The over 40-year-old bridge was damaged by a fire and was first awarded for repair in 2012.

Ms Oloyede said the rehabilitation of the bridge done in phases was important to safeguard lives and the infrastructure. According to her, the government wants to replace the worn-out expansion joints and bearings on the bridge and fix the corbel.

Corbel is the weight-carrying portions of a bridge built deeply into the walls to absorb the pressure of load on a bridge.

Ms Oloyede explained that the last rehabilitation was done between January and March.

“Some structural members of the bridge are in bad shape and have been awarded by the federal government; the Apapa Wharf bound was closed in January and has been repaired, and we reopened to traffic in March,” she stated. “Now, we are going to close the Ijora bound carriageway on the 20th of August and open it on the 20th of December.”

The official added that the ministry had repaired alternative routes, “turning down to Mobil Filling Station and ramping up back to Marine Bridge again,” adding the Leventis to Navy Dockyard Road, ramping back to the Marine Bridge, had also been repaired.

“Our hands are going to be on deck during the rehabilitation period to ensure all alternative routes are smooth to make sure that the motoring public do not suffer unnecessarily from the repairs we are doing,” she said.