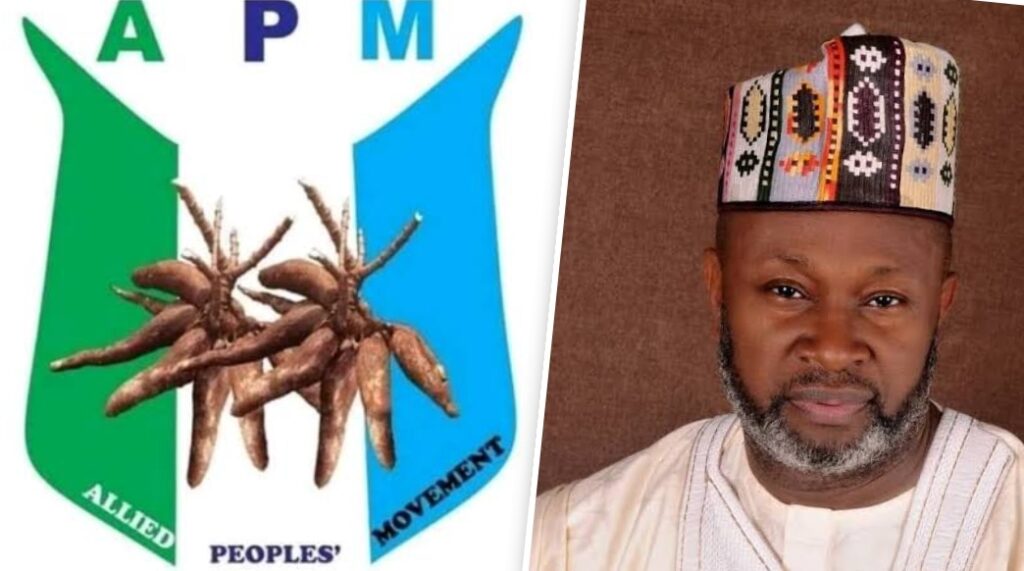 Dantalle, who said this while addressing journalists shortly after his re-election through during the party’s national convention in Abuja on Sunday, identified unemployment, hunger and poverty as remote causes of insecurity in the nation.

He said, “When you are trying to solve a problem, you don’t just address the symptom. What the government is doing right now is only addressing the immediate causes of insecurity. Everyday they kill the bandits, but the terrorists keep coming out. That tells you that there is something wrong with the socio-economic arrangement in the country.

“When people live hopelessly and do not believe that the system, as established, will protect their interest, they deviate from the norm and even take up arms as a way of survival.

“Until the government addresses, not the symptoms of terrorism, but the root causes of the problem by giving meaning to the lives of the people, creating employment for them and providing the enabling environment for agriculture and industry to thrive, the fight against terrorism will remain fruitless.”

In his acceptance speech, Dantalle regretted that Nigerians have suffered so much from recycled politicians who, he said, have nothing to offer except pains, depression and confusion that have impoverished the nation.

According to him, “It is obvious that the state of the nation is bad, so bad that citizens are killed, kidnapped and tortured daily as governments at all levels woefully failed to protect and secure the populace in clear violation of Section 14(2)b of the 1999 Constitution as amended, which states that the security and welfare of the people shall be the primary purpose of government.

“Sadly, Nigerians have experienced more carnage than the dividends of democracy since 1999 the nation returned to representative governance.

“The forthcoming 2023 general election provides another opportunity to save the nation from clueless leadership.

“I urge Nigerians to participate actively in the electoral process. With the new technology introduced by INEC in conducting elections, l have no doubt that people’s vote will count in the general election.”

The APM chairman appreciated the party for electing him to serve again, pledging his commitment to the party and the nation.

He, nonetheless, said there was the need for the party members to work in unity to win the 2023 general elections.

Dantalle said that with unity, the new Electoral Act and recent innovations by the Independent National Electoral Commission, APM had the potential to win the presidency and more elections in the 2023 general election