Former Niger Delta Minister And 10 Others Contest For Governorship 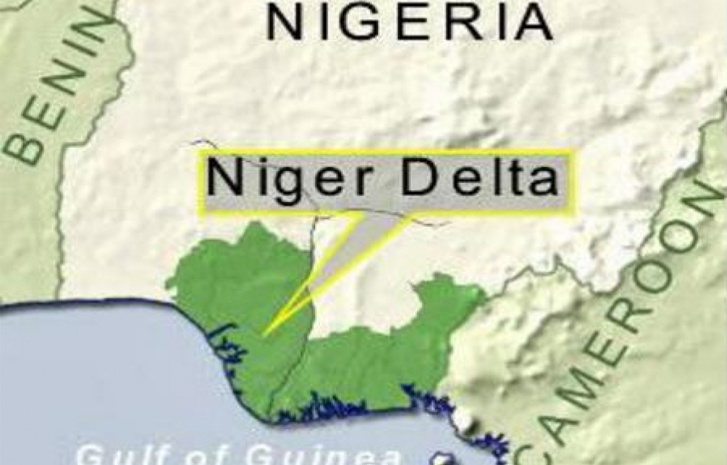 A former Niger Delta Affairs Minister, Pst. Usani Uguru Usani, and 10 other candidates are jostling to take over the governorship seat of Cross River from the incumbent, Prof. Ben Ayade.

From the document displayed at the State office of the Independent National Electoral Commission (INEC), 11 political parties are contesting for the State’s governorship seat.

The other candidates include Prince Bassey Otu of the All Progressives Congress (APC) and Senator Sandy Onor of the Peoples Democratic Party (PDP).

Recall that Usani had in May decamped from the ruling APC to the PRP to enable him actualize his governorship ambition.

He had left the APC over their consensus arrangement for the governorship ticket which had 17 aspirants jostling for the ticket at that time.

Usani was one of the pioneer members of the APC in the State and was appointed by the President General Muhammadu Buhari as Niger Delta Affairs Minister between November 2015 and May 2019.

Usani had contested for the governorship seat in the State three times; in 2003, 2011, and 2019 and this would be his fourth attempt.