French Is A Language Of Opportunities – Rasheed Ladoja 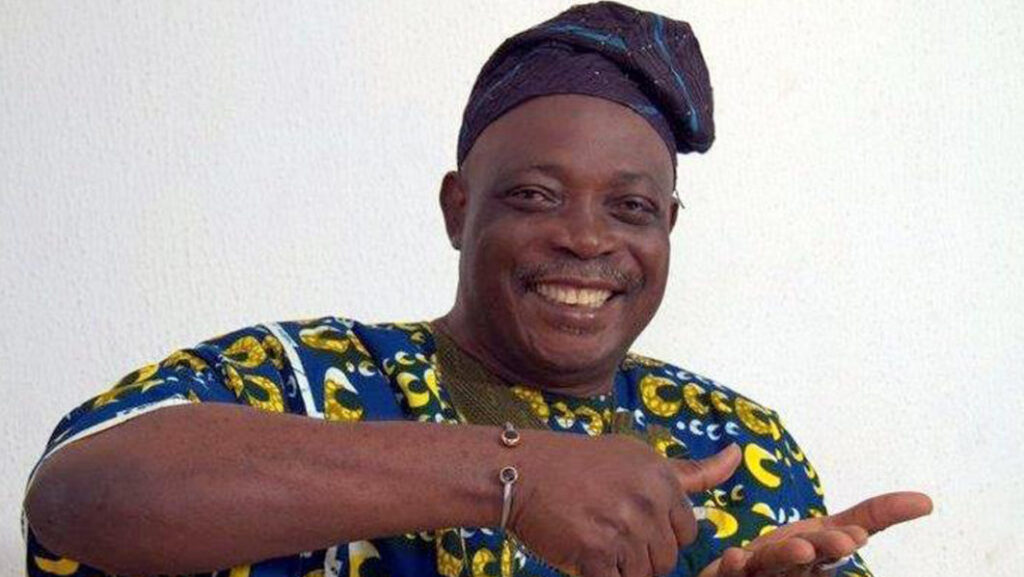 The former Governor of Oyo State, Chief Rashidi Ladoja, has advised students at the Nigeria French Language Village, Badagry, to utilise the good opportunity of learning French language for their intellectual, professional and socio-economic development.

Ladoja, who is also the Otun Olubadan of Ibadan Land, had paid a courtesy visit to the school where he addressed the students in French Language, promising his continued and necessary support to the growth of the Village.

He recollected his experience as a Chemical Engineering student at the Université de Liège, Belgium where he learnt the French Language, adding that his knowledge of French helped his outstanding performance as an Engineer with Total Oil Company where he was recruited as a fresh graduate.

Senator Ladoja commended the Management of the Nigeria French Language Village led by Prof Lateef Babatunde Ayeleru, for the infrastructural upgrade currently going on in the Village.

He stated that he was in the Village during the administration of the pioneer Director/CEO, Prof S. A. Ade-Ojo, adding that he was particularly impressed with the infrastructural revamping going on in the Village.

He therefore encouraged the Management team and staff to key into Ayeleru’s laudable vision for the Village. Ladoja assured that he would give necessary possible assistance to the growth of the Nigeria French Language. After his brief words of encouragement (which he made in French language) to the cross-section of the students on the Language Immersion Programme, some students asked questions and made comments. It was a very exciting interactive section.

In his vote of thanks, the President of Students’ Representatives Council, Mr. Faith Willy Onukwo from UNIZIK thanked the former Governor for his love for education, the youth and for being a francophile.

He appealed to the former Governor to mobilize possible support for the development of the Nigeria French Language Village.