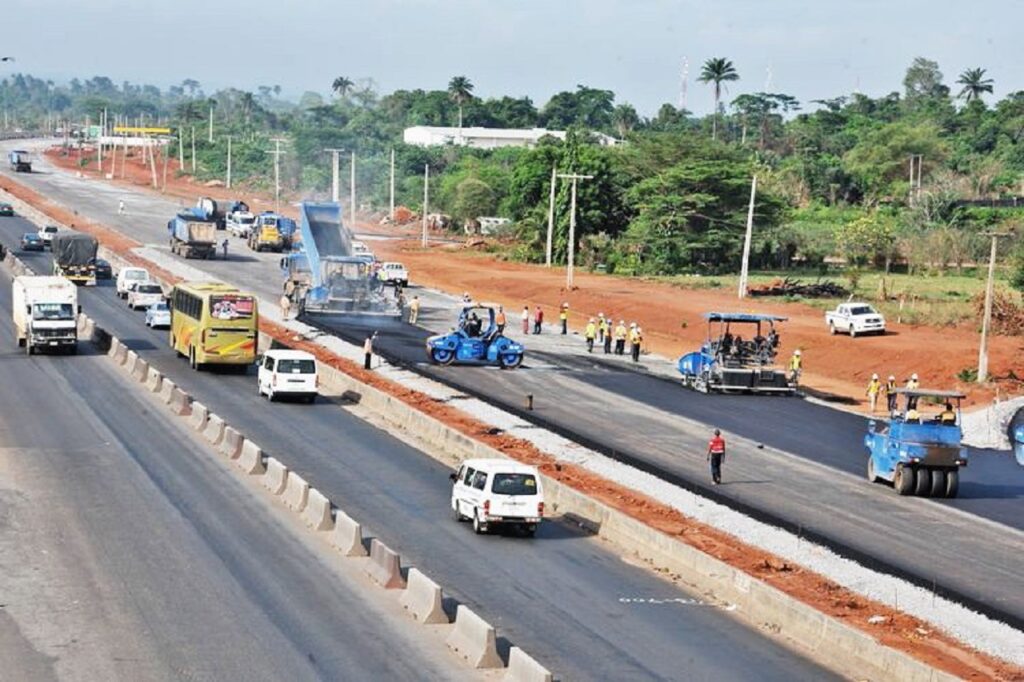 The accident, which occurred at 10:35 p.m. on Saturday night, involved two Mazda buses and a car and was caused by excessive speeding.

Eleven persons lost their lives to a multiple auto crash near Isara Bridge, Ogere, off the Lagos-Ibadan Expressway on Saturday night, the Federal Road Safety Corps (FRSC) has said.Seven other persons sustained varying degrees of injuries in the inferno that resulted from the accident.

FRSC sector commander in Ogun, Ahmed Umar, confirmed the figures of the accident victims to reporters on Sunday in Abeokuta.

Mr Umar stated that the accident, which occurred at 10:35 p.m., involved two Mazda buses and a car and was caused by excessive speeding. The affected vehicles and the dead were burnt beyond identification and recognition.

Six of the seven injured persons were taken to a hospital at Ogere for treatment, while the seventh person was taken to Babcock University Teaching Hospital, Ilisan, also in Ogun.

Mr Umaru said the injured are five male adults, one female adult and a male child. He said “Motorists are advised to drive cautiously, obey traffic rules and regulations and cooperate with traffic managers.”