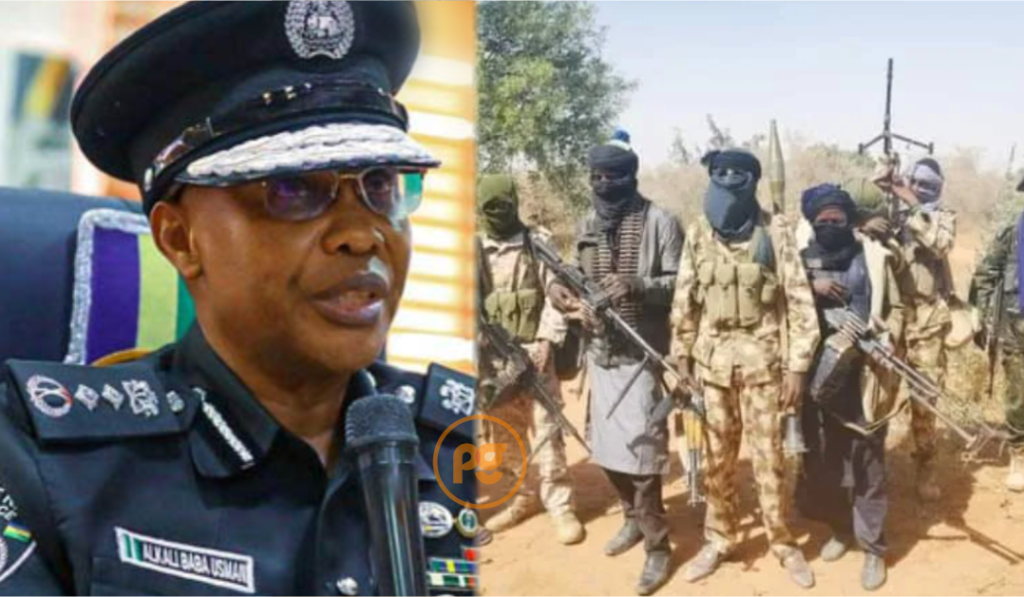 The Zamfara government did not disclose if Mr Matawalle paid a ransom to the bandits.

Governor Bello Matawalle of Zamfara on Wednesday secured the release of DSP Usman Ali, officer-in-charge of Magami Police Outstation in Gusau, from bandits.This is contained in a statement issued by Jamilu Birnin-Magaji, the governor’s press secretary.

Mr Ali was abducted on August 12 by suspected bandits on Gusau-Dansadau road in Zamfara.

The governor, however, secured the police officer’s release through the effort of the task force on security in Zamfara, who presented him to the governor in the Government House, Gusau, unhurt.

The Zamfara government did not disclose if Mr Matawalle paid a ransom to the bandits.

Mr Matawalle, while receiving the officer, expressed satisfaction with the measures put in place by the government to fight bandits and kidnappers in the state.

He congratulated the victim on regaining his freedom and prayed to God to end the menace of banditry and other crimes.

Mr Ali thanked the governor and others who secured his freedom from the bandits.