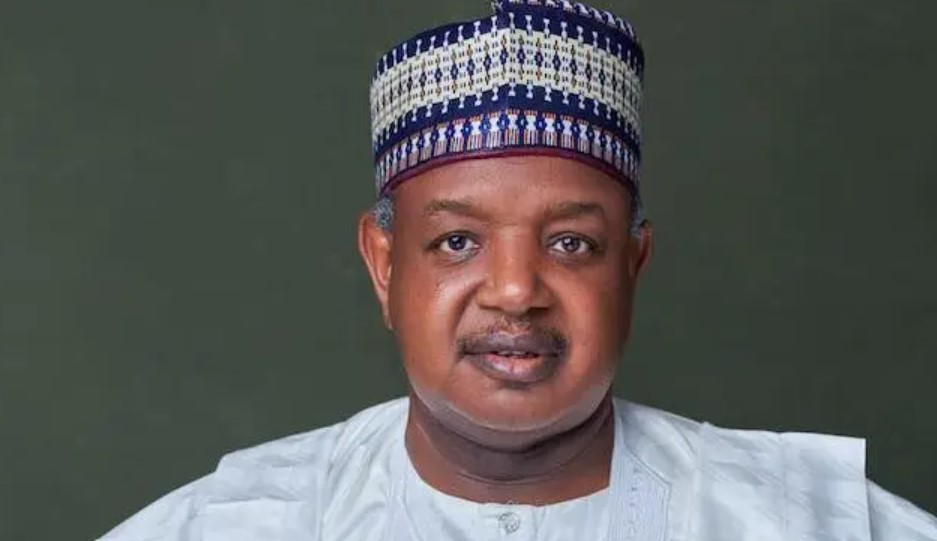 The two parties agreed on an out-of-court settlement and believe a short period will allow them “to reach a final agreement resolving the litigation.”

The US is inching closer to an agreement with Ibrahim Bagudu to resolve a court case about the $140 million that the American investigators say was stolen and laundered by Kebbi State Governor Abubakar Bagudu, court papers.

The US Department of Justice (USDOJ) and Mr Bagudu’s brother, Ibrahim, who is the main claimant in the case, applied on Wednesday to suspend the case that is ongoing in a federal court in Washington. The two parties agreed on an out-of-court settlement and believe a short period will allow them “to reach a final agreement resolving the litigation,” according to court documents.

Before venturing into politics first as a senator and now governor, Mr Bagudu was a bagman for late dictator Sani Abacha, helping the kleptocrat who died in 1998 to launder billions of dollars stolen from Nigeria.

In a joint motion to the U.S. District Court of Columbia, the parties requested a stay from 3rd August to at least 9th November 2022.

While he enjoys immunity from prosecution as the governor of Kebbi State, American investigators had previously helped recover stolen Abacha funds traced to Mr Bagudu’s network of offshore companies across the world. He was the main target of the large part of the 3.6 billion dollars Abacha loot that was recovered between 1998 and now.

The $23.5 million loot recovered in May by the UK’s National Crime Agency (NCA) was forfeited by Mohammed Abacha and Mr Bagudu revealed.

The US and Mr Bagudu have been negotiating a broader agreement that includes his brother, Ibrahim, as well as the Nigerian and UK governments, according to court filings.

One of the agreements, signed on 26th October 2018, was an amendment to a 2003 agreement signed between the Bagudu family and the Nigerian government to settle all of Mr Bagudu’s civil claims against Nigeria and all of Nigeria’s civil administrative, and criminal claims against Mr Bagudu for helping Mr Abacha launder the funds.

Under the amended agreement, the Nigerian government and Mr Bagudu have concluded a negotiation that would see ownership of the investment portfolios – worth $157.5 million – transferred to the Nigerian state, which would then pay $110 million to Mr Bagudu’s family.

The parties (Nigeria and Mr Bagudu) to the 2018 amended agreement argued that the payment of the money would satisfy Mr Bagudu’s default judgment against Nigeria for breaching the 2003 Settlement Agreement.

But, the US has kicked against that plan arguing that the amended 2018 agreement serves to conceal the forfeited and remaining assets out of the United Kingdom and away from the court’s judgement and the arrest warrant placed on the assets.

A former senator, Mr Bagudu is the chairman of the APC governors forum and recently played a key role in the selection of Bola Tinubu as its presidential candidate for the 2023 general elections.

This newspaper revealed that Mr Bagudu spent six months in federal detention in Texas while awaiting extradition to Jersey. However, before he was handed over to criminal trial in Jersey, he agreed to return $163 million to Nigeria. He was released on bond to Nigeria where he was meant to be prosecuted for money laundering. However, on returning to Nigeria, he was not questioned.

Mr Bagudu’s chief press secretary, Muazu Dakingari, did not answer calls or reply to a text message seeking his comment on Saturday.