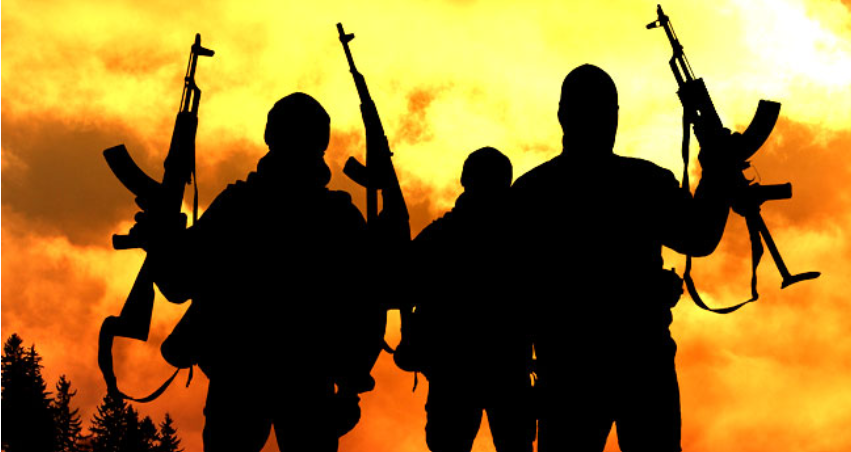 Gunshots were said to have occurred at the site of Craneburg Construction Company, Owo on Wednesday evening.

In a tweet, the police confirmed that some people were injured during the attack.

“Tonight, there was a shooting incident at Craneburg Construction Company, Owo.

“Policemen are currently at the scene, victims have been taken to hospital and they are in stable condition.”

The Chief Security Officer of the company, Tubsun Aladeselu confirmed to Channels Television that two of the workers who sustained gunshots injuries during the attack are being treated at a nearby hospital.

He said the attackers, two in number, came in a bus and started shooting sporadically.

They also used an explosive device, he added.

The assailants were said to have arrived at about 9pm while it was raining and most of the workers were indoors.

About two months ago, an expatriate engineer of the company was abducted and a soldier guarding him was shot dead at a site also in Owo.

The armed men entered St Francis Catholic church in the town of Owo and fired at the congregation during a service to mark the holiday of Pentecost.

The Federal Government has blamed terrorist group Iswap for the Owo church attack, but Ondo State Governor Rotimi Akeredolu has said such a conclusion is hasty.

“But whatever it is, we stand by the position that it’s a trilogy that is operating in our forests and causing havoc. We just have Fulani herdsmen right in front, followed by these bandits, and again ISWAP; so, the three of them work together and they work separately,” the Governor said while speaking with Channels Television earlier this month.

Ondo State has witnessed significant tension between farmers and herdsmen in recent years.