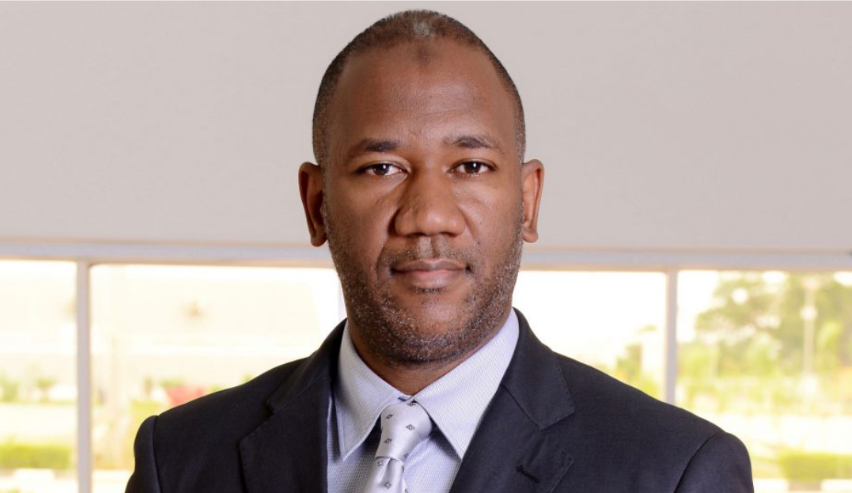 Yusuf Datti Baba-Ahmed, the vice-presidential candidate of the Labour Party, has said his 2011 position on Nigerians involved in same-sex activities was misunderstood.

Mr Baba-Ahmed said recent claims that he suggested killing gays during a debate on the Senate floor in 2011 was taken out of context.

Mr Baba-Ahmed had during the debate to pass a law against LGBTQ+ affairs in Nigeria said “such elements in society should be killed,” prompting online outrage at the time. The bill was passed on November 29, 2011, by the Nigerian Senate. It was then sent to the House of Representatives where it was ratified before President Goodluck Jonathan endorsed it into law in 2014 amid worldwide uproar.

Mr Baba-Ahmed, who joined the Nigerian Senate in June 2011, was initially sacked from the upper legislative chambers on November 14, 2011, by the election petitions tribunal, which gave the mandate to Ahmed Makarfi. Mr Baba-Ahmed unsuccessfully sought to overturn the tribunal judges, with the Court of Appeal sealing his fate on January 24, 2012, following which Mr Makarfi took the seat for Kaduna North Senatorial District.

Shortly after Labour presidential candidate Peter Obi announced Mr Baba-Ahmed as his 2023 running mate on July 8, critics railed against the politician for his hardline position on gay sexual practitioners in the country. Many Labour supporters also joined calls to compel Mr Baba-Ahmed to eschew extremist views on same-sex marriage.

When asked about the matter on a Lagos radio, Mr Obi said he would continue to be tolerant of people engaging in alternative lifestyles — but sidestepped any direct comments on whether or not he agreed with his running mate’s past views.

The campaign has largely stayed away from addressing Mr Baba-Ahmed’s, saying the 2023 presidential election would be decided by Nigerians who have grown disillusioned with the current administration for not doing enough to address widespread economic hardships and security crises.