I Will Hand Over Federal Universities To State Govts – Atiku 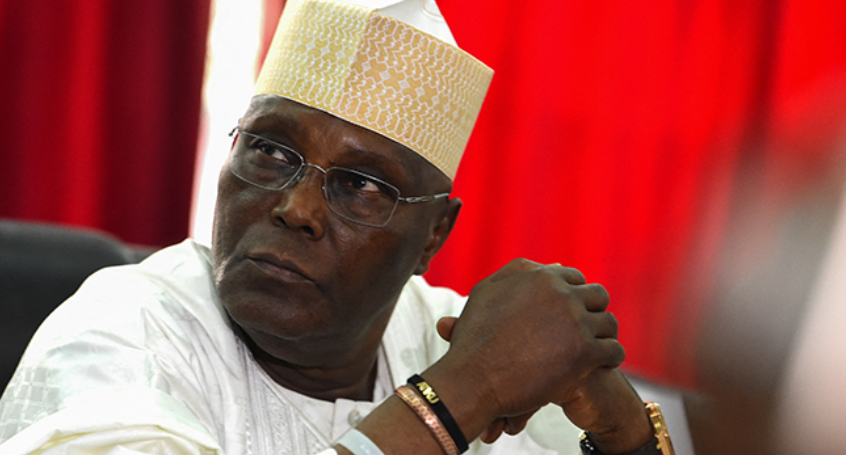 The Peoples Democratic Party’s presidential candidate in the 2023 elections, Atiku Abubakar, has said he will hand over Federal Government-owned universities to state governments.

The 75-year-old Adamawa-born politician stated this on Monday as a panelist at the 2022 Nigerian Bar Association’s Annual General Conference held at the Eko Atlantic City in Lagos State.

The conference, with the theme ‘Bold Transitions’, began on Monday and will run until August 26.

Speaking on Monday during the panel session aired live on Channels Television, Atiku said the Federal Government does not have infinite resources.

“The only way is to make sure that you make conducive environment available to both foreign and local investors to participate in our country, whether it is infrastructure, whether it is education, whether it is power,” he said.

“I had an argument with a university professor from Federal University, Lokoja. He said he read in my policy document that I intended to devolve, in other words, to return education to the states. How dare do I do that?

“I said the children you send to America, to England, who own those universities? Mostly the private sector. So, why is it that you think we cannot do it here? We don’t have the money.”

The Academic Staff Union of Universities has been on strike since February 14 over improved welfare, revitalisation of public universities and academic autonomy among other demands.

Students of public tertiary universities have been out of the classroom since the lecturers downed tools.

ASUU embarked on a similar industrial action for nine months in 2020.

Meanwhile, many politicians and government officials have been pictured overseas at the graduation of their children in schools abroad, even during the ongoing ASUU strike, a development that has been criticised and described as insensitive by rights activists and many concerned Nigerians.