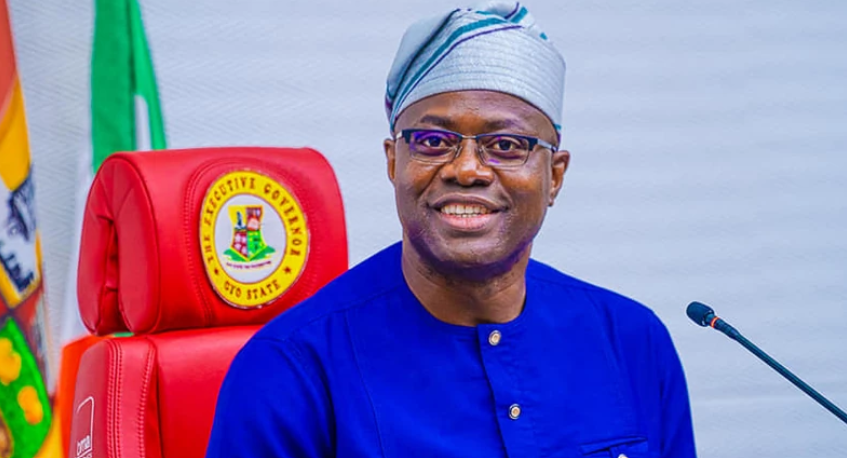 Chief Ademola Ojo, a former Chairman, Association of Local Government of Nigeria (ALGON), Oyo State Chapter, says he has accepted the appointment offered to him by the state governor, Seyi Makinde.
Ojo told newsmen on Friday in Ibadan that he has accepted to serve under Makinde in the interest of the people of Ibarapa political zone.

The News Agency of Nigeria (NAN) reports that Makinde had on Friday appointed Ojo as his new Deputy Chief of Staff.

NAN reports that Ojo is a two-term Chairman of Ibarapa Central Local Government and also a House of Representatives Candidate on the platform of the All Progressives Congress (APC) in the 2019 general elections.

He said that the appointment was a welcome development for the people of Ibarapa, who had already been complaining of marginalisation of the zone politically.

Ojo said that the appointment was not only coming to the zone, but with the Makinde’s pledge to execute people-oriented projects in the area.

He thanked the governor for the appointment, promising that he, with the support of Ibarapa people, would reciprocate the gesture during the 2023 election.