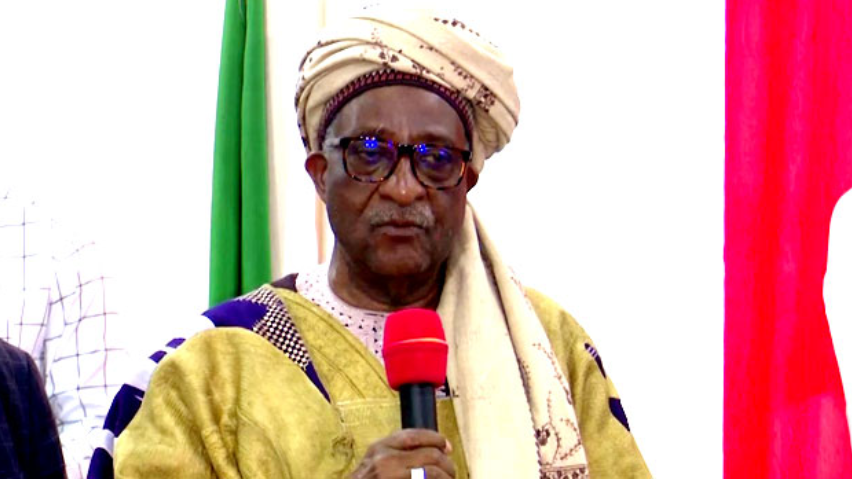 Chairman of the Peoples Democratic Party’s Board of Trustees has reiterated that the party cannot allow its top positions to be dominated by Northerners.

Senator Walid Jibrin in an earlier statement had observed that the party’s presidential candidate, National Chairman and BoT Chairman were all Northerners.

In another statement on Tuesday, he said his stance has not changed despite criticism, noting that the PDP is a “national party that caters for all Nigerians.”

The party has set up a committee to reconcile both men.

One of the demands of the Wike camp is said to be the resignation of PDP National Chairman, Iyorchia Ayu and his replacement with a Southerner.

“As a PDP BoT Chairman, I must say the truth and nothing but the truth, no matter anyone’s criticism,” Jibrin said on Tuesday. “I don’t fear anyone but God and the true agenda of our party.

“I saw yesterday in PDP and today kicking very well in PDP. Adding to this, I am also today a member of PDP national caucus, NEC member and a member of the national convention.

“As Chairman of BoT, I have a tenure of five years but already spent four years and six months, having only six months left as per the constitution of our party. Therefore I will never accept any unholy criticism by any one. I will remain in PDP until my death.

“I still maintain that the BoT is eagerly waiting for the report of the reconciliation committee headed by Governor of Adamawa State and Professor Jerry Gana, thereafter the BoT will thoroughly discuss it and inform the public accordingly no more, no less.

“The BoT will continue discussing with all other aggrieved members of the party including those in states, zones and national.

“I advise that we should concentrate more on how to win all elective positions in 2023.”