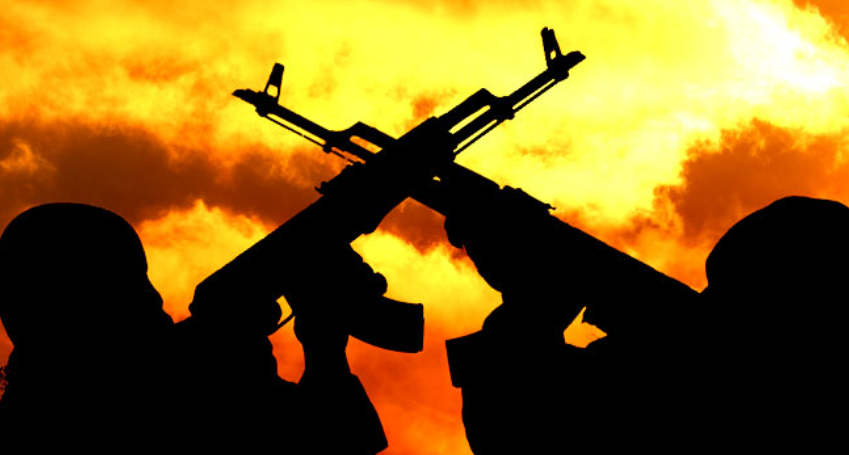 Bandits have attacked the Federal School of Statistics, Manchok in Kaura Local Government Area of Kaduna State, kidnapping the rector and two other residents.

An 86-year-old ex-staff of the Nigeria Railway Corporation (NRC), who is a resident of the community,  Mister Daniel Yatai, was also killed by the bandits during the attack which occurred on Tuesday night.

Though police authorities are yet to confirm the incident, Nigeria cast gathered that the bandits in their large numbers invaded the community at about 11 pm on Tuesday and started shooting sporadically to scare the residents before attacking some houses.

The daughter of the victim, Miss Christiana Yatai, told Channels Television that the bandits gained access to their house through the fence.

She said the bandits ordered them to open the door and when they refused, they forced it open and entered the house, after which one of they shot her father at the back through the window, while the rest who entered the room also reigned more bullets on the victim, which led to his death.

The bandits also went away with one of the victims’ relatives, Miss Brenda Friday, a 21-year-old student of Kaduna State College of Education, Gidan Waya.

A family member, Joseph Yatai told Channels Television that the bandits have contacted them and are demanding N15 million as ransom to release the girl.

“We are five in the house: myself, my dad, my mum, two of my niece, and a nephew,” the source said.

“They asked us to open the door and when we refused they break the main entrance door and gained access to the house.

“My father was in his room and one of them wearing a mask, who was outside the house, shot him through the window and hit him from the back.  Those who entered the house later went to his room and finished him off.

“They went away with one of my nieces, Ms. Brenda Friday, 21, a final year student of Kaduna State College of Education, Gidan Waya.”