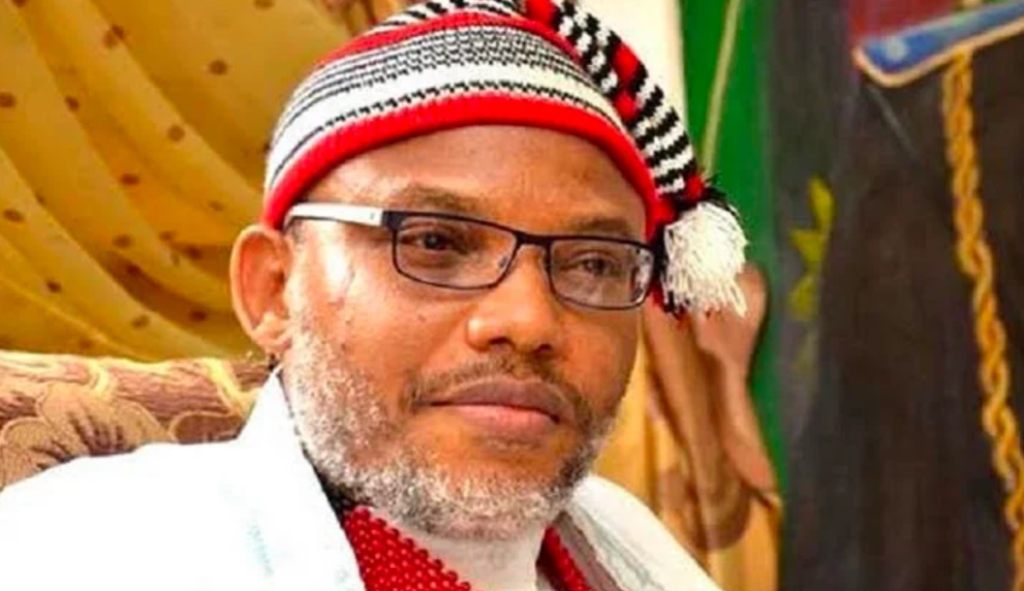 The document indicted both Nigeria and Kenya for Kanu’s abduction, rendition, torture and continued detention, and recommended payment of adequate compensations to him.

UN Working Group took the decision on April 8, but made its recommendations public on July 20 in an unedited advance copy sighted by Vanguard in Abia.

According to the document, Nigeria has six months to comply with the UN Opinion or the world body would be forced to take action.

Ever since the document was made public, Nigeria is yet to formally comment on the matter despite growing clamour for the country to comply.

Fein’s letter, a copy of which was made available to Vanguard in Abia by Kanu’s other special counsel, Mr Aloy Ejimakor, queried the continued silence of Britain over the ordeals of her citizen when there is a document she could leverage in to effect his freedom.

The letter wondered why Britain which in the past, fiercely defended its citizens against lawlessness by foreign nations, is complacent over Kanu’s matter.

It read in part: “Once upon a time, the United Kingdom fiercely defended its citizens against lawlessness by foreign nations.

“It fought the War of Jenkins Ear in 1739 with Spain over an amputated ear of a British Captain by Spanish coast guards in the West Indies.

“Nnamdi Kanu is a British citizen.  He has suffered far more than Captain Jenkins at the hands of Nigeria and Kenya as corroborated and held by the U.N. Working Group.

“Yet you have done nothing to secure Mr. Kanu’s immediate and unconditional release as mandated by international law.

“Indeed, you have idled like Nero fiddling while Rome burned. You cannot claim ignorance.  A copy of the crystal-clear Working Group Opinion is before you.

“You are embarrassing the United Kingdom and the cause of human rights.  Think of the stupendous contrast.  The United States is moving heaven and earth to obtain the release of a United States basketball player from Russia after she pled guilty to a drug violation.

“It has offered to trade a notorious imprisoned arms trafficker Viktor Bout in exchange for Britney Griner’s freedom.

“Nnamdi Kanu, unlike Mr. Griner, is innocent.  He has not been convicted of any crime.  Indeed, he is a victim of multiple crimes perpetrated by Nigerian and Kenyan authorities.

“Yet you and your superiors continue to permit Mr. Kanu to suffer in a Nigerian dungeon in flagrant violation of international law.

“I would respectfully request that you inform me promptly of the steps you have taken or contemplate taking to secure Nigeria’s compliance with the Working Group Opinion calling for Nnamdi Kanu’s immediate, unconditional release and reparations.

“Nothing would gratify me more than for you to earn an honored chapter in the annals of human rights and international law.