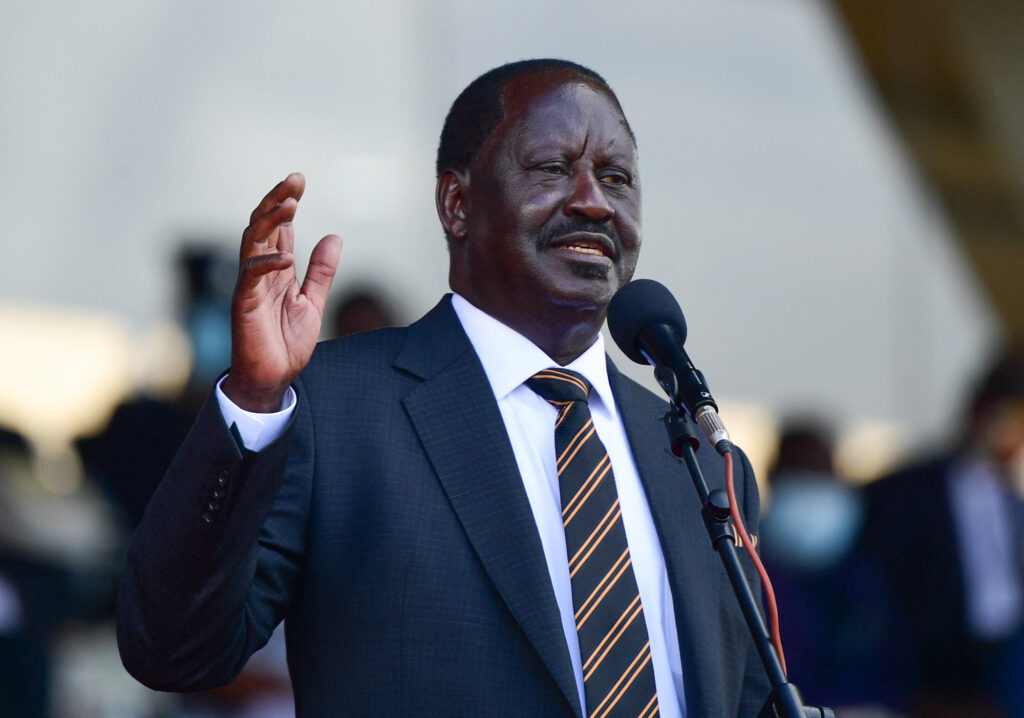 Ruto was declared the victor in a closely fought presidential race over the objections of more than half the electoral commission, stoking fears of political violence.

In the western city of Kisumu and Nairobi’s huge Kibera slum, both strongholds of rival candidate Raila Odinga, calm returned to the streets after protesters battled police and burned tyres on the road overnight.

However,the dramatic events of Monday, which saw Ruto declared president by a tiny margin as a split emerged in the electoral commission overseeing the Aug. 9 vote, has raised fears of bloody violence like that seen after previous disputed polls.

Odinga will address the media at 1100 GMT, his spokesman said via Twitter.

The veteran opposition leader, making his fifth bid for the presidency, is under local and international pressure to seek peaceful legal remedy for any concerns over the election outcome.