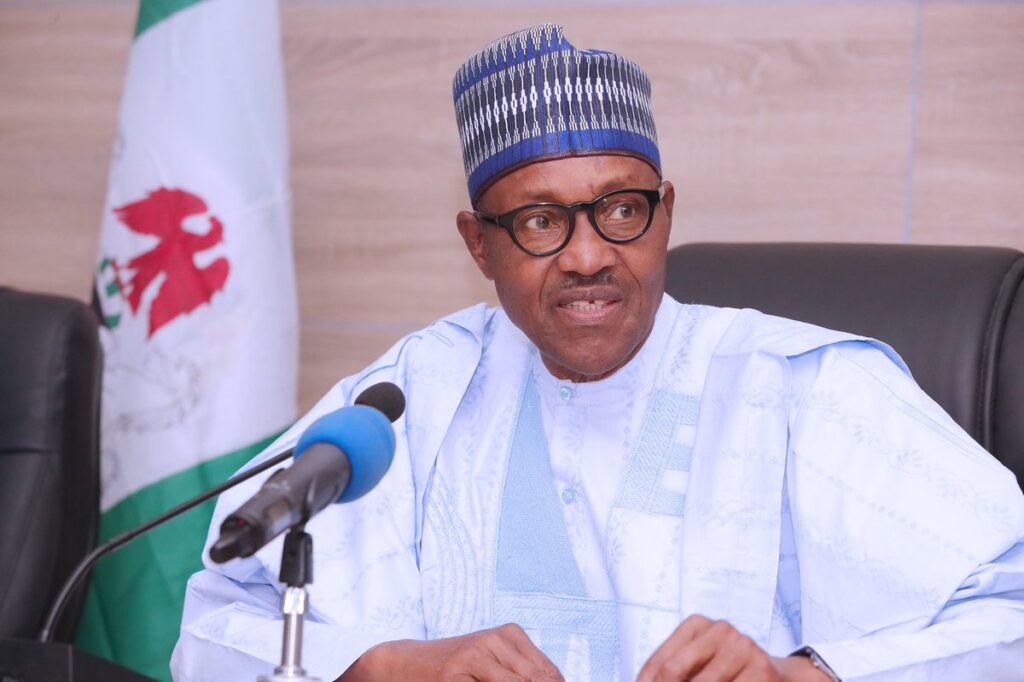 Mr Keyamo asked, “During Jonathan’s time did you hear of corruption in the security sector? No. It was the next government that brought them out.”

Festus Keyamo, the APC presidential campaign spokesman for the 2023 general elections, has given his principal, President Muhammadu Buhari, a pat on the back and absolved him of failing to tackle official corruption in his regime.“Did you hear of the corruption in the oil sector with Deziani and her allies? No. It was the next government that brought them out. This is a government purging itself, purging its officials of corruption. That is kudos to the government,” argued Mr Keyamo on Trust TV Monday night while responding to Daniel Bwala, spokesman for Atiku Abubakar’s presidential campaign organisation.

Mr Bwala highlighted Mr Buhari’s failure to tackle corruption, economic crises and insecurity. But Mr Keyamo pointed out that “the fact that these tales of corruption are coming out is the fact that the government is fighting itself, ownself.”

Mr Keyamo asked, “During Jonathan’s time did you hear of corruption in the security sector? No. It was the next government that brought them out.”

Though Mr Buhari claims to be leading an anti-corruption war, his regime has been rocked by several corruption scandals, ranging from certificate forgery among his aides to theft, diversion of public funds and how recently, Mr Buhari’s aide Bashir Ahmad continued to draw salaries illegally for months after resigning.

In 2017, secretary to the government of the federation, Babachir David Lawal, was fingered in the diversion of N544 million meant to cater for IDPs in the North-East.

In its December 2020 exclusive report, exposed how a top operative in Mr Buhari’s kitchen cabinet, Isa Funtua, got a N840 million windfall from the Federal Inland Revenue Service without any justifiable reason.

EFCC chairman Abdulrasheed Bawa to have diverted recovered assets in September 2020 when serving as a zonal head of EFCC in Port Harcourt. Less than five months after the exposé, Mr Buhari appointed him to lead the anti-corruption agency.