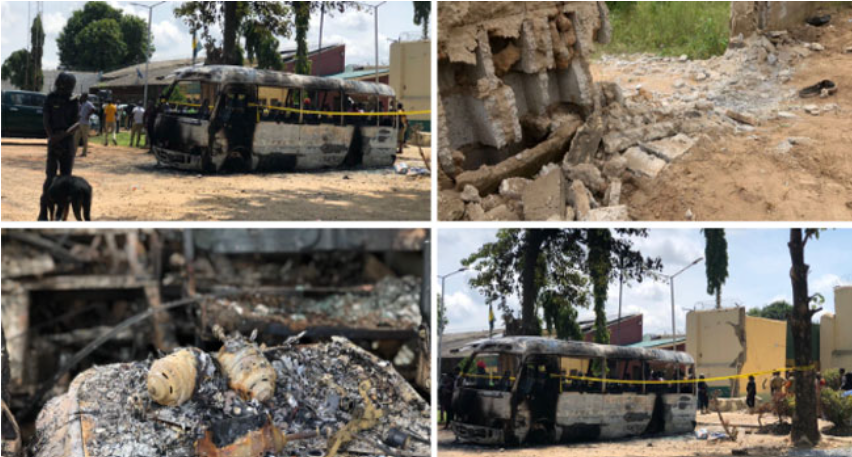 One of the suspected terrorists who escaped from the Kuje Correctional Centre during the Boko Haram invasion, Hassan Hassan, has been recaptured in Nasarawa State.

On Friday, the Nigerian Correctional Service (NCoS) revealed the names and photos of 69 inmates who escaped from the correctional facility following an attack by terrorists three days ago.

Channels Television observes that Hassan is number 12 on the list of terrorism suspects released.

The Police Public Relations Officer in Nasarawa State announced his arrest via a statement obtained by Channels Television.

He said the Commissioner of Police in the state, Adesina Soyemi, has directed the transfer of the suspect while intensifying the search for other fleeing inmates.

“Sequel to the attack on Kuje Maximum Custodial Centre and subsequent escape of inmates, on July 9th, 2022 at about 0130hrs, one Hassan Hassan ‘M’ whose name and picture was amongst the escaped inmates with Boko Haram/Terrorism Case was recaptured by the Eagle-eyed Police operatives of the Nasarawa State Police Command at Keffi,” the statement read in part.

“The Commissioner of Police, CP Adesina Soyemi has ordered for the transfer of the suspect to a safer location while an intensive search for other escapees and handing over process of the arrested inmate progresses.

“The Commissioner of Police, however, appreciated the efforts of the Police operatives for a job well done and assured members of the public of the Command’s unrelenting efforts at making the public space safer for all.”

The fleeing suspects are identified in the photos below: 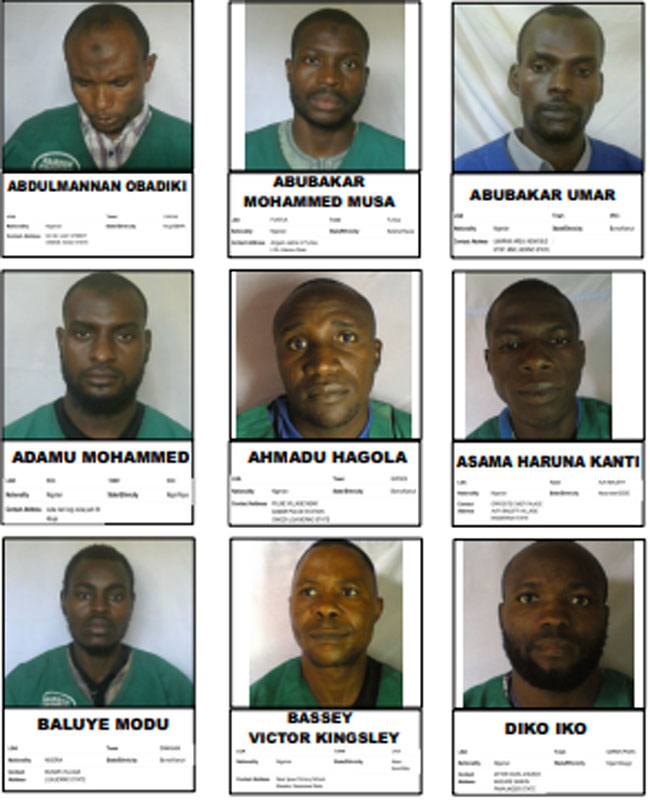 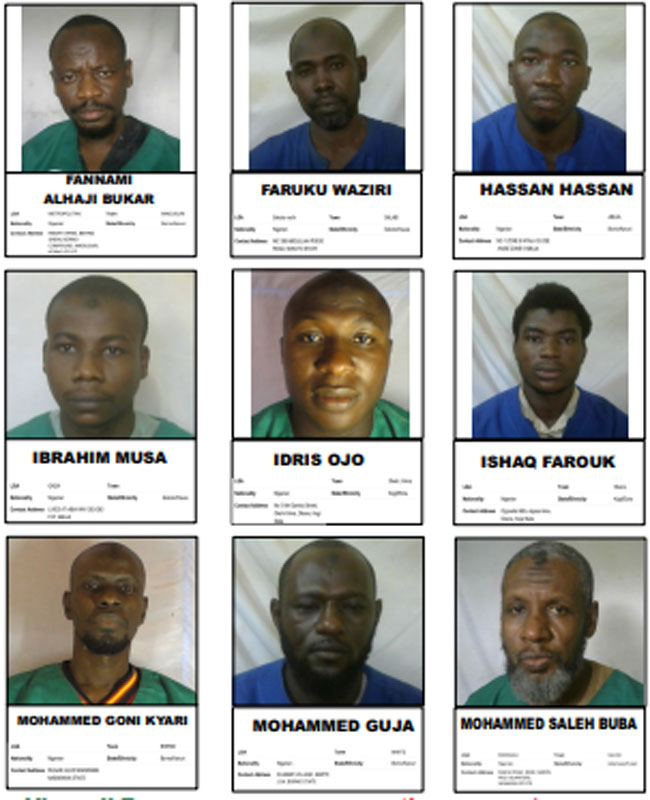 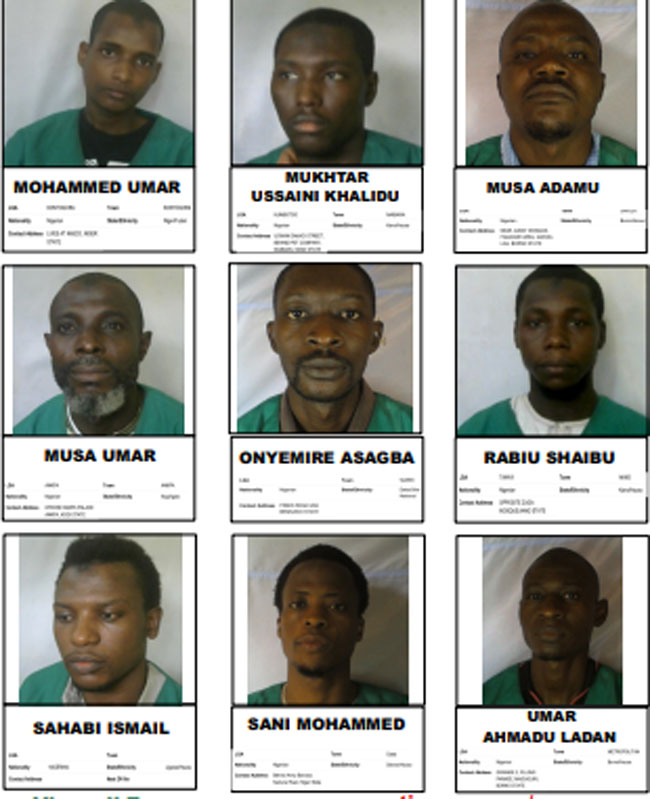 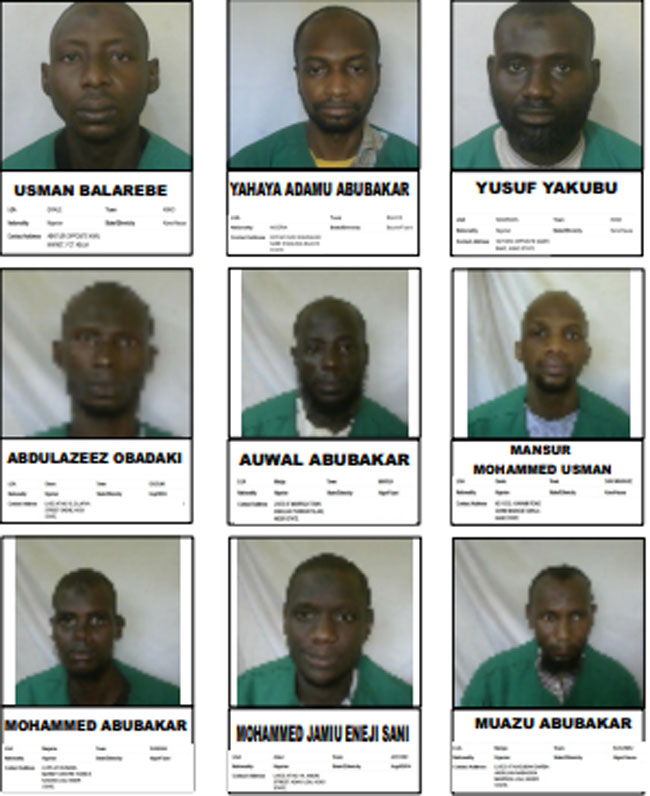 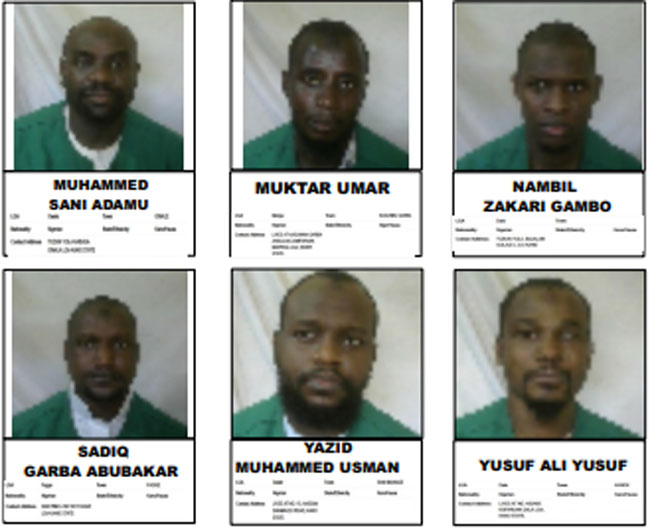 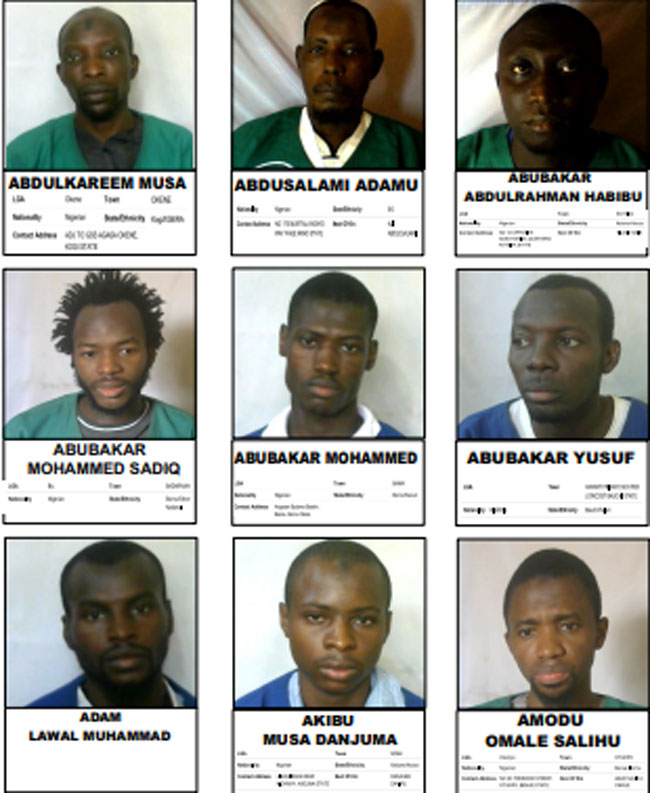 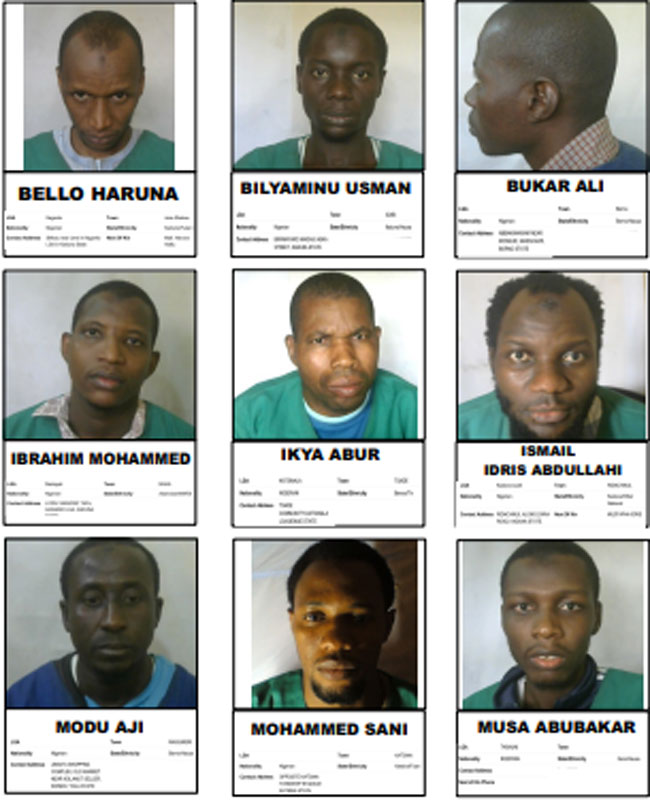 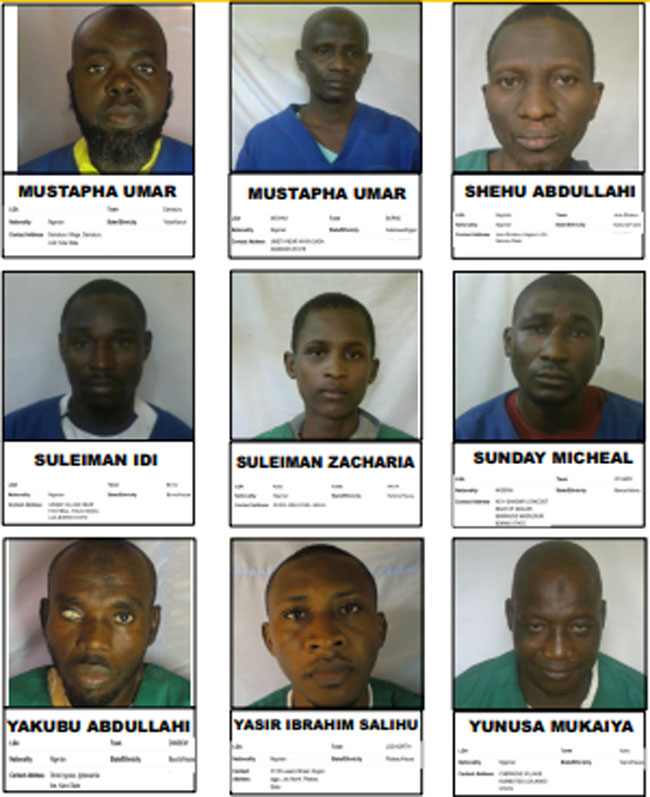