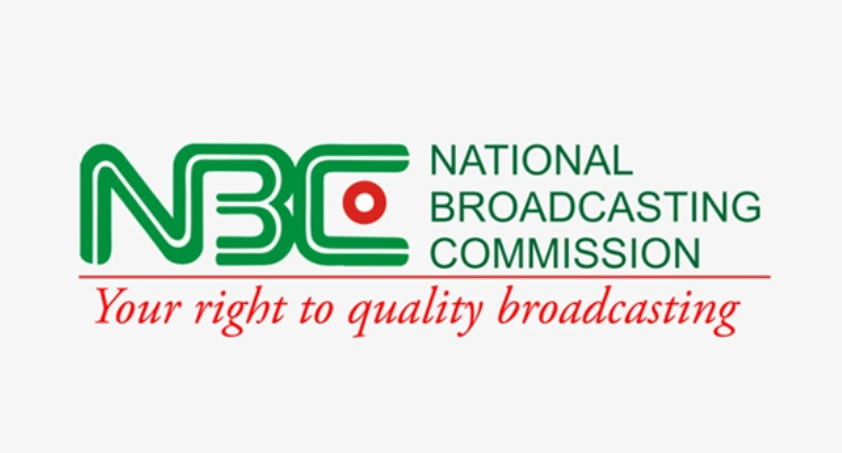 The National Broadcasting Commission has delayed the shutdown of broadcast stations it said have not renewed their licenses.

On Friday the Commission had threatened to revoke the broadcast licenses of Silverbird TV, AIT, Raypower FM, Rhythm FM and other stations over failure to renew their licences.

The debt owed by the stations, the NBC said, amounted to N2.66 billion.

It had also advised the stations to shut down operations within 24 hours.

However, in a statement on Saturday, the NBC said it had extended the deadline for a shutdown till Wednesday,

“This is to inform all the affected broadcast stations whose licenses were revoked and given 24 hours to pay all outstanding license fees that the National Broadcasting Commission has extended the period which all outstanding debts are to be paid from 24 hours to Wednesday August 23, 2022,” a statement signed by NBC Director-General, Balarabe Shehu Ilelah, said.

“This extension is due to the appeal by the affected Broadcast Stations, relevant stakeholders, public spirited individuals and organisations.”