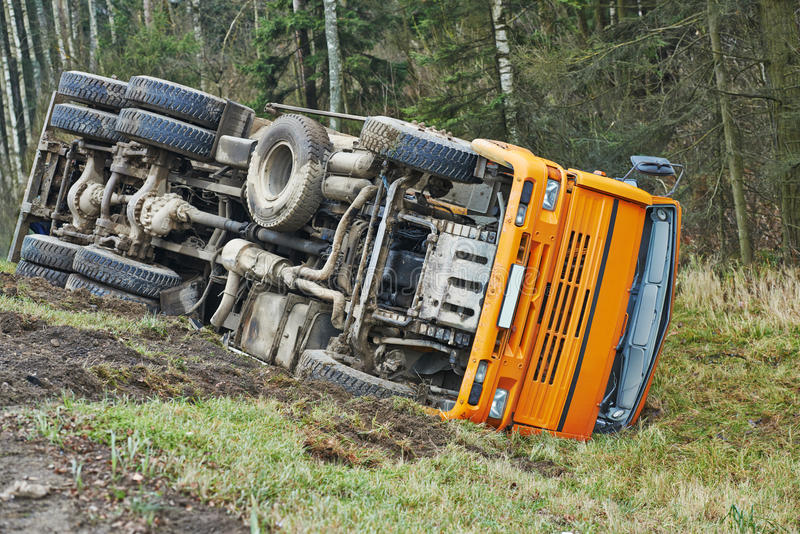 A middle aged man identified as Dele was crushed to death late yesterday evening by a lorry fully loaded with beans.

Dele was said was to have fell off a commercial Motorcycle and was ran over by the on coming lorry.

The incident happened in front of a popular pharmacy in Adehun Area of Ado Ekiti.

An eyes witness revealed that the victim, a welder around Mountain of Fire and Miracle Church, Adehun went to buy iron sheet at Ayemi Garage and carried it at the back of Okada he chartered.

According to the eyes witness, the okada rider who is from the Northern part of the country was planning to move in between two vehicles when the iron sheet hanged on one of the vehicles.

He added that the man fell from the motorcycle while the rider escaped but the incoming lorry ran over the man, crushing his two legs and head.

Commercial Motorcyclists at the scene rushed the man to the Ekiti State University Teaching Hospital, EKSUTH where he died.

However, the driver of the lorry took to his heels after the incident while his vehicle was damaged by angry Okada riders.

It was gathered that the victim was living along Ado-Afao Road.D