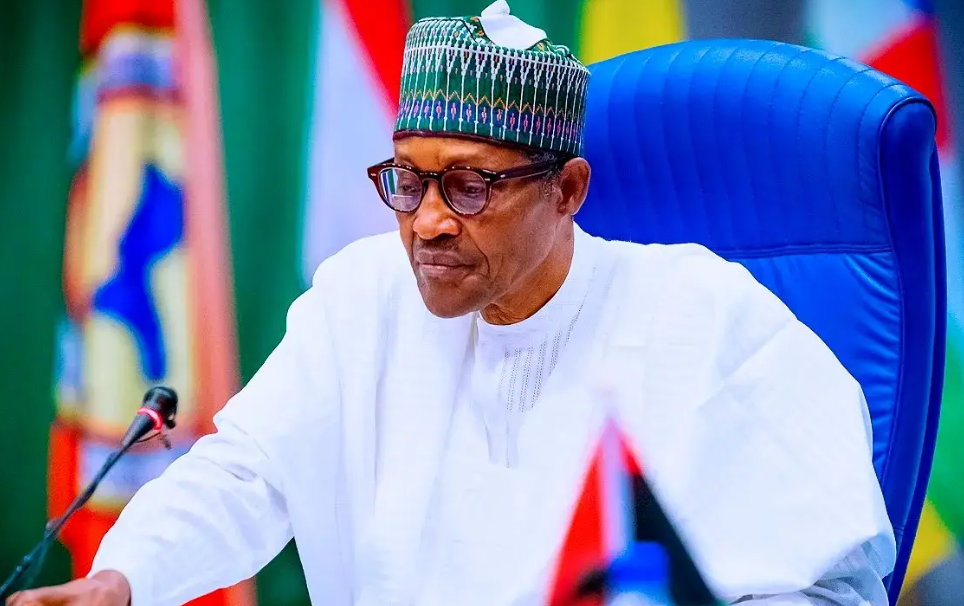 President Muhammadu Buhari has nominated Mohammed Shehu as the Chairman of the Revenue Mobilisation Allocation and Fiscal Commission (RMAFC).

This was contained in a letter written by the president to the Senate seeking confirmation of the nomination.

During Wednesday’s plenary, the Senate President Ahmad Lawan read out the letter to the lawmakers which was brought pursuant to Section 154 (1) of the 1999 Constitution of the Federal Republic of Nigeria as amended.

Recall that Engr Elias Mbam, the former chairman, had in a letter dated April 11, 2022, resigned his appointment to contest for the office of the Governor of Ebonyi state under the platform of the All Progressive Congress (APC).

What the letter is saying

The president wrote “I am pleased to forward for confirmation by the Senate the appointment of Mohammed Shehu, as the Chairman of the Revenue Mobilisation Allocation and Fiscal Commission.

“It is my hope that the Senate will consider and confirm the nominee in the usual expeditious manner.”

The President also sent a request letter for the confirmation of Mr Umar Yahaya as Co-Chairman of the Governing Council of Unclaimed Funds.

The nominees are to appear before relevant committees of the Senate for screenings following which the committee will report back to the Senate in two weeks.

In case you missed it