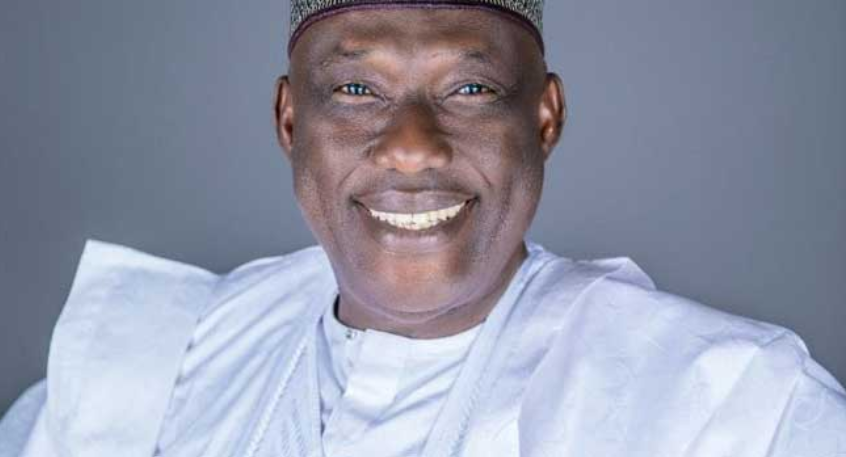 A Senior Advocate of Nigeria, Joe-Kyari Gadzama who recently contested as a presidential candidate in the July 16th elections of the Nigerian Bar Association has asked the Electoral Committee of the NBA (ECNBA) to allow an immediate audit of the election and sever.

Gadzama was the first runner-up in the elections losing to his colleague, Senior Advocate of Nigeria, Yakubu Maikyau who was declared president-elect by the ECNBA.

In a press release dated 20th of July, JK Gadzama as he is popularly called, noted that in the pre-election, his agent Andrew Madaki, tested the vulnerability of the website, electionbuddy.com which was used for the conduct of the NBA National polls.

“The report which is attached to this press release shows that the website was susceptible to manipulation. Thereafter my agent and other agents present raised some of these concerns during the press conference conducted by the ECNBA on the eve of the election”.

Gadzama goes on to say that during the conduct of the election, his agent discovered numerous irregularities and expressed the same to the ECNBA.

He particularly noted frequent timeouts experienced by the site, lack of access to the backend of the server, and lack of graphical representation of the results, and ultimately requested to audit the election, which the ECNBA promised to provide immediately.

He reiterated that “auditing the election will permit independent parties and agents to discover if there were any technical interferences to usurp the will of the electorate”.

“On the whole, and in view of the above facts and attached documents, it is clear that the technology adopted was highly vulnerable and most susceptible to electronic fraud, rigging, and pre-programming of votes. I hereby call upon the ECNBA to allow an immediate audit of the election and sever.