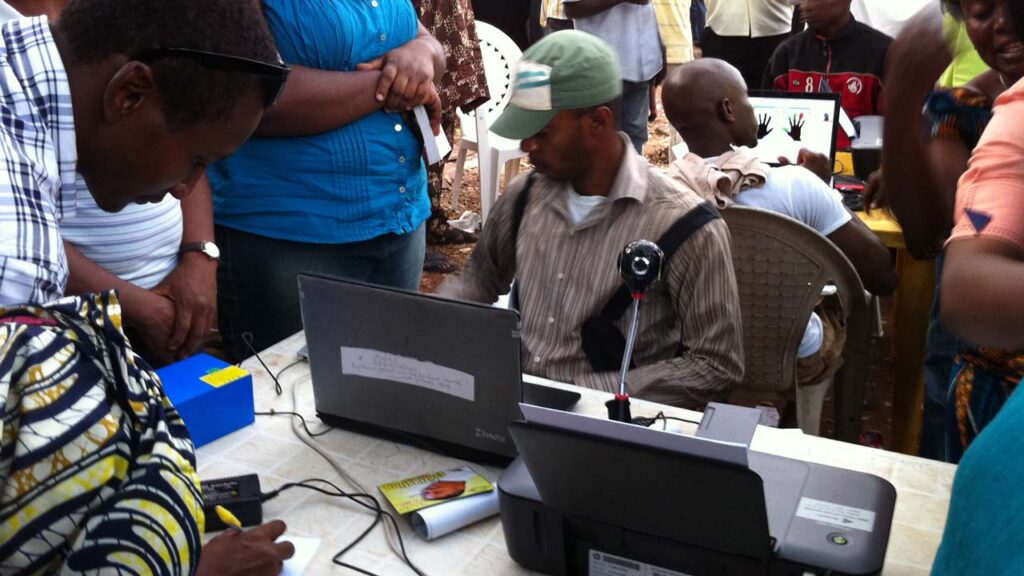 The commission in its CVR weekly update, released in Abuja on Monday, also disclosed that 8,631,696 registrants had completed their registrations.

It disclosed that 3,250,449 of the registrants completed the process through online, while 5,381,247 did through physical registration.

The gender breakdown of the registrants who had completed their registration comprised 4,292,690 males and 4,339,006 females, with the gender category showing that 6,081,456 of the figures were youth, while 67,171 were Persons with Disabilities, (PWDs).

The update also revealed that INEC had received a total of 23,560,043 applications including those applying for voter transfer, requests for replacement of Permanent Voter Cards (PVCs) and update of voter information records.

INEC Chairman, Mahmood Yakubu, on Saturday announced that the CVR, which was billed to end June 30, would be extended.